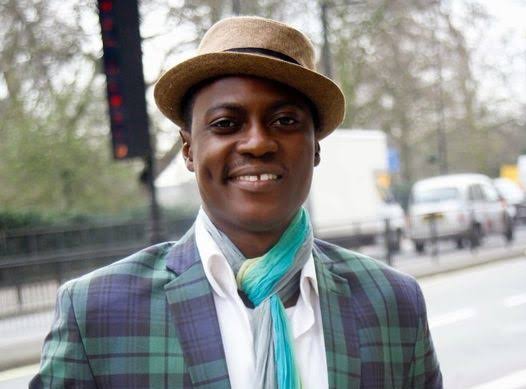 The first posthumous single of Sound Sultan, the late Nigerian singer and rapper, titled ‘Friends’, has been released on Friday.

The less than four-minute track is the first single off his forthcoming posthumous album titled ‘Reality Chq’.