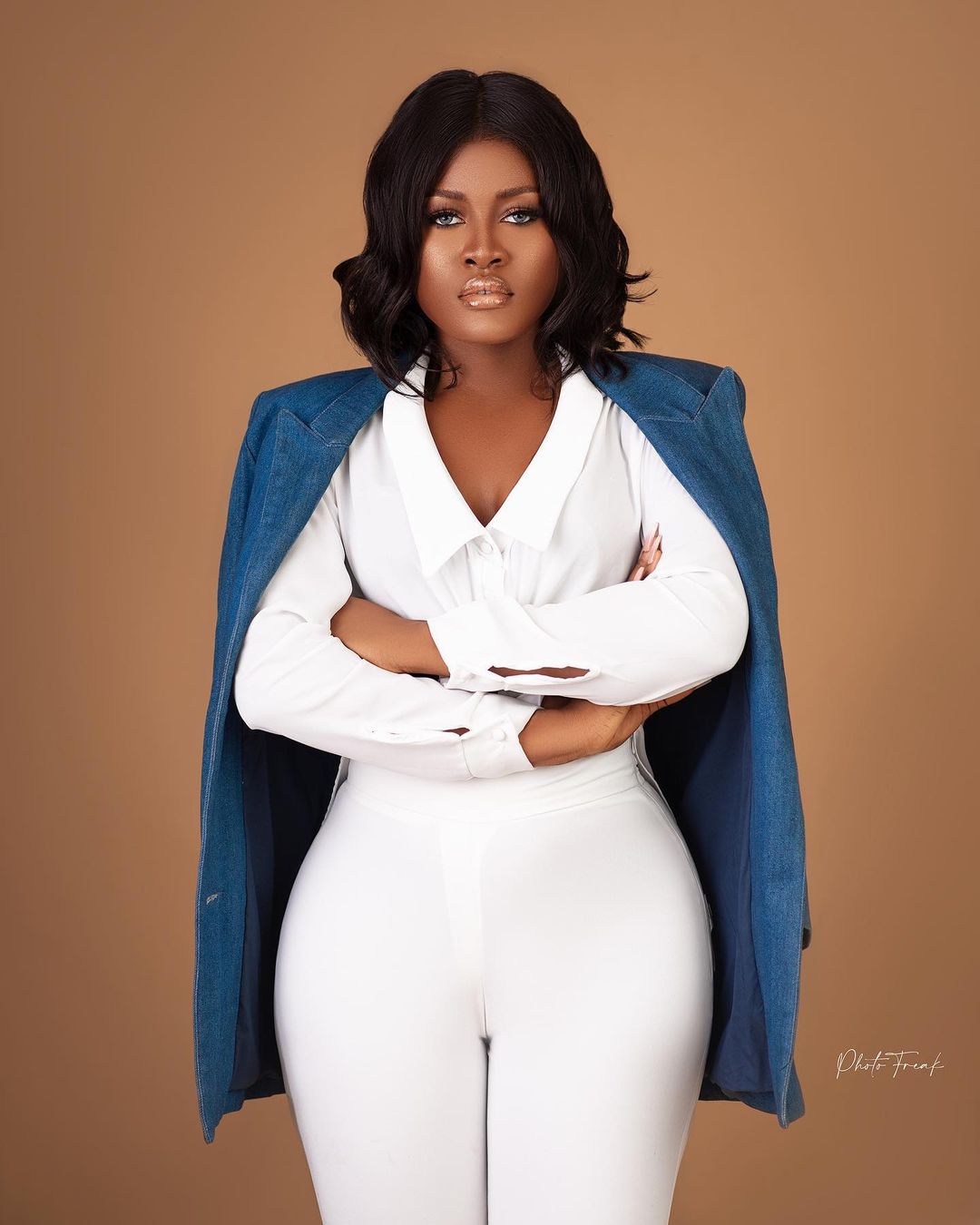 Gatekeepers News reports that Alex Unusual raised the alarm over the influx of homosexual women in her DM, wooing her.

In April, a blog alleged that the reality TV star was not only a lesbian but was also having an illicit affair with a popular celebrity married man.

The media personality, however, refuted the allegations via a lengthy post where she noted her ‘slate is ultra clean’, while daring the blogger to ‘bring out the proof that supports their allegations’.

She swore not to “live to see the next week and may God make it painful for her” if the allegations were true.

Seemingly overwhelmed with the rate at which the members of the LGBTQ community are trooping into her DM, Alex stated she was ‘straight’ and into responsible men.

“Dear lesbians, please I’m into responsible men. Sweethearts, leave my DM. enjoy yourselves and have a nice day,” she wrote.