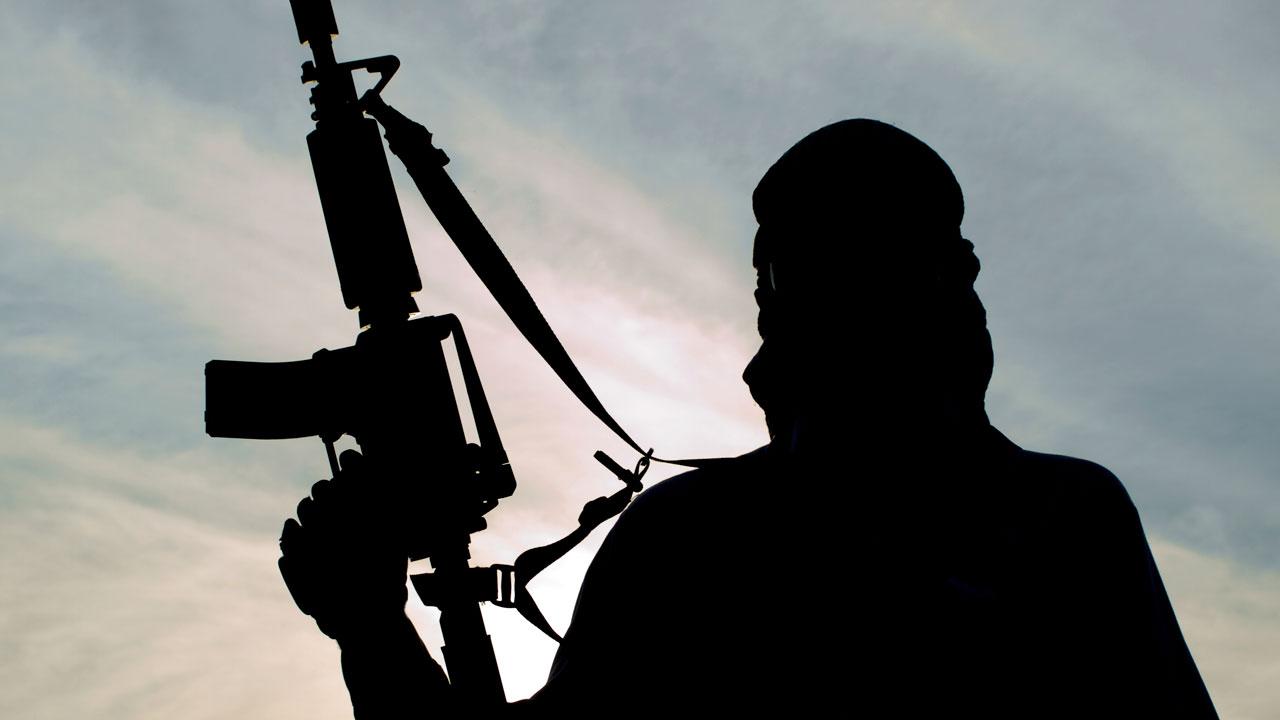 Gatekeepers News reports that Bello, who was said to be the head of Iku Quarters in the ancient community, was kidnapped with three other persons.

The other victims were identified as as Mr Adeniran Adeyemo, Mr Bashiru Adekile and Chief Gbafinro.

A source told Punch Newspaper that the victims were kidnapped along Ago Panu area of Owo-Ikare Expressway, while traveling from Akure to Ikare.

The source said the driver of the car conveying the victims escaped but was shot and he is now receiving treatment at an undisclosed hospital.

As of the time of filing this report, the kidnappers were yet to contact families of the victims according to reports.