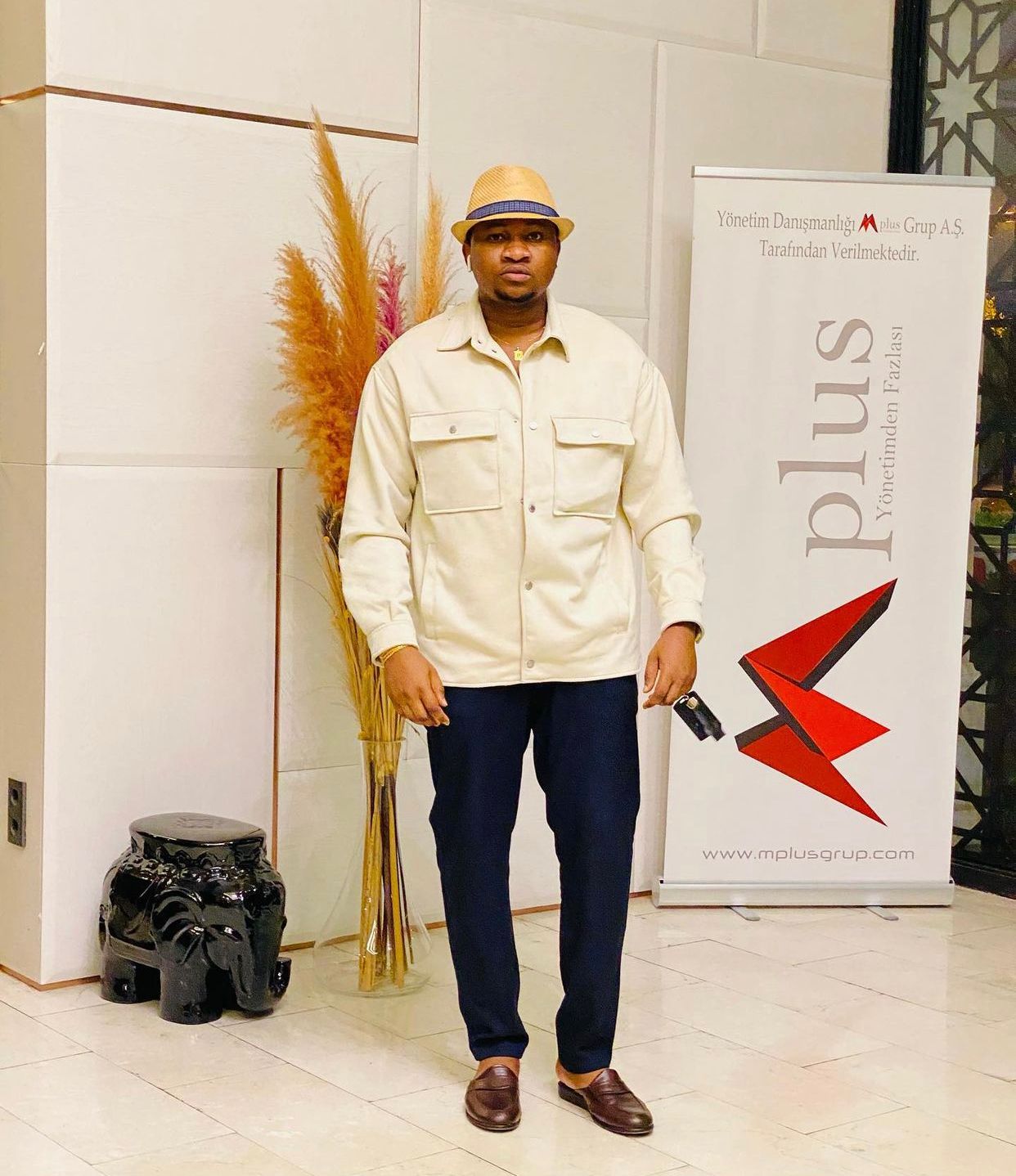 Gatekeepers News reports that Clinton In an address in Imo state, South East Nigeria noted that solar could work hand in hand with fossil fuels and other forms of power generation.

Akubuo IfeanyiChukwu said, “We have a power challenge because in a population of about 180 million we are just generating about four gigawatts of power, which is not sufficient.

“Countries that have actually solved their power problem, they have enough power, but they are still investing so much in renewable energy.

“But for Nigeria, that does not even have enough, why don’t we look for ways of using mainly solar because we have sunlight a lot in Nigeria.

“We are around the equator and that is where the sun shines the most. That means that we have better to gain from solar energy.

“We should be the ones doing more. However, we have countries that don’t even have as much sunlight doing much more.

“For many countries the first thing that encouraged that was Government concessions.

“I know that in Nigeria there is supposedly zero duty on solar panels.

‘’In our experience we still have issues with (Nigeria Customs Service) because they come up with technicalities and still want you to pay duties on solar panels.

“So that does not really encourage it because the idea behind getting concession from government is that you make it cheap enough for people to acquire.

Clinton who is the Managing Director, Anyinson Solar And Logistics Ltd said that solar energy was in the end a cheaper option for Nigerians considering the cost of fossil fuels. 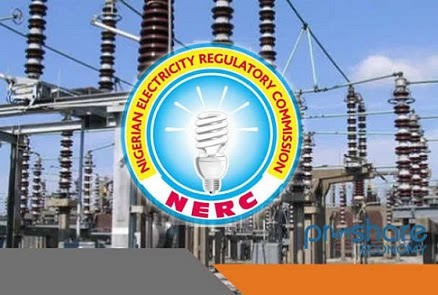 Nigerian Electricity Regulatory Commission has issued Fresh licenses and permits to 37 companies to produce a total of 762.3 megawatts of electricity in order... 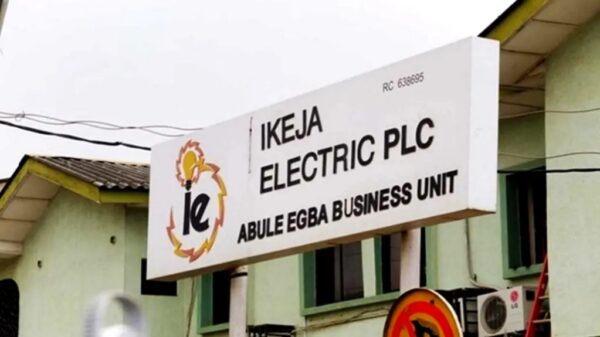 JUST IN: Alimosho To Experience 10 days Without Electricity – Ikeja Disco 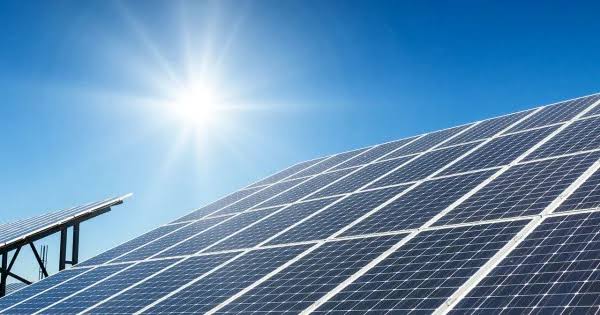 Federal Government of Nigeria said it plans to build a 2.5 megawatts (MW) hybrid solar power plant in the Nigerian Defence Academy (NDA) in... 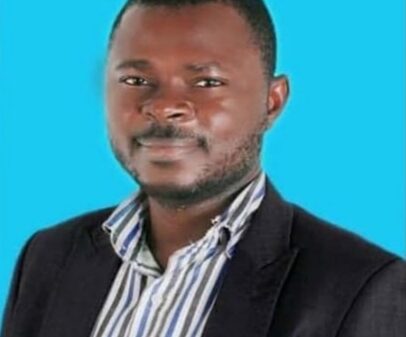 It is no more news that Nigeria is in dire straits when it comes to power supplies, with poor regulatory environment, a fairly better...