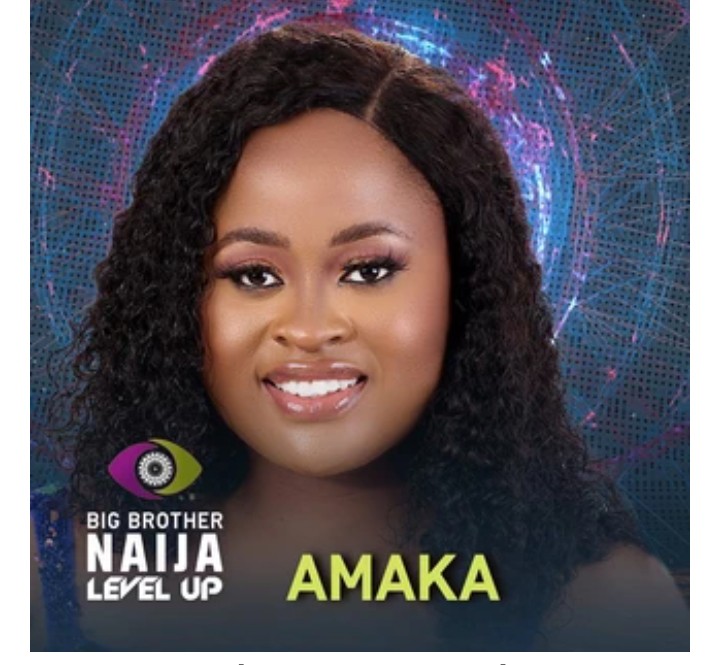 BBNaija housemate Doyin has revealed to Big Brother that the housemates were unfair to Amaka.

In a chat with Biggie during her diary session, Doyin revealed that Amaka’s eviction was unfair as it appeared that certain housemates ‘recruited enemies’ based on their vendettas and convinced them to target her.

“I feel like Amaka was misunderstood,” Doyin added while convincing Biggie that she has experienced the same treatment.

Meanwhile, the ladies of the house finally got the chance to chat with Biggie a day after the boys had their diary session. Former HoH, Chomzy had quite a lot to get off her chest over Dotun and Daniella’s reign.

Speaking to Big Brother, Chomzy described Dotun as “authoritative” and “rude” over their Wednesday argument about bathroom cleaning.