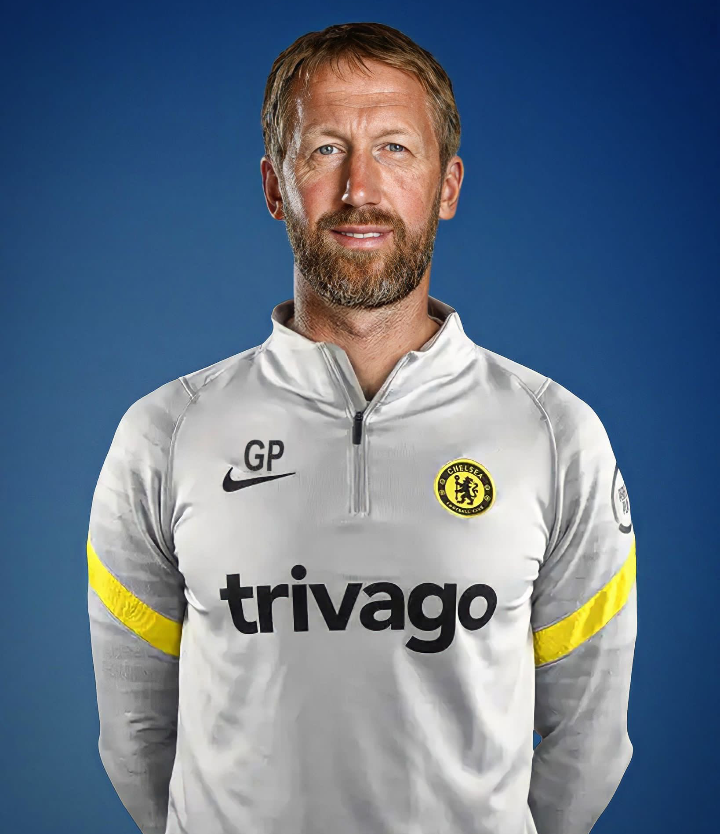 Chelsea in a statement on their official website said, “Chelsea Football Club is delighted to welcome Graham Potter as our new Head Coach, joining us on a five-year contract to bring his progressive football and innovative coaching to the Club.

“Potter is one of the most exciting coaches in the game, starting his journey in Sweden before bringing his talents to the English game over the past four seasons.

“The 47-year-old is educated to degree level in disciplines beyond sport and has combined these experiences to forge a collaborative, forward-thinking approach while developing attacking and winning football.

“That has been in evidence during his time at Brighton & Hove Albion, where he achieved that club’s highest-ever league finish last season. Along the way, he earned praise for his winning brand of football on the south coast, while proving flexible in tactics and formations to be a step ahead of opponents.”

Todd Boehly, chairman, said: ‘We are thrilled to bring Graham to Chelsea. He is a proven coach and an innovator in the Premier League who fits our vision for the Club. Not only is he extremely talented on the pitch, he has skills and capabilities that extend beyond the pitch which will make Chelsea a more successful Club. He has had a major impact at his previous Clubs and we look forward to his positive impact at Chelsea. We look forward to supporting him, his coaching team and the squad in realising their full potential in the coming months and years.’ 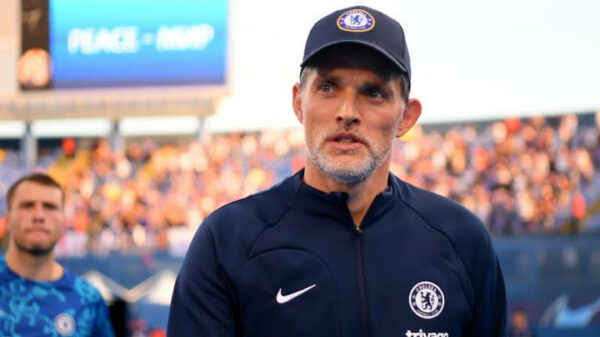 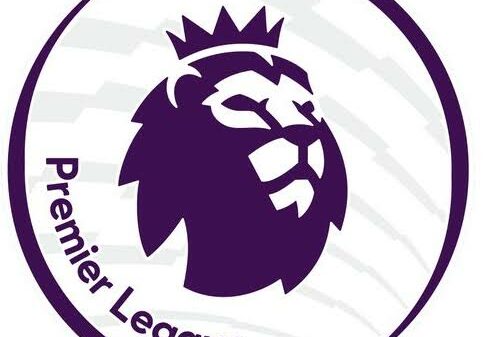 Below are the highlights from today’s Premier League matches. Gatekeepers News reports that it was a horrific moment for fans of Manchester United as... 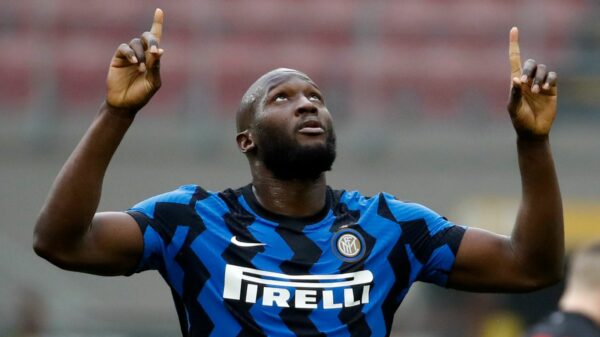 Romelu Lukaku has officially completed his transfer back to Inter Milan after sealing his season-long loan move from Chelsea, with no obligation to buy.... 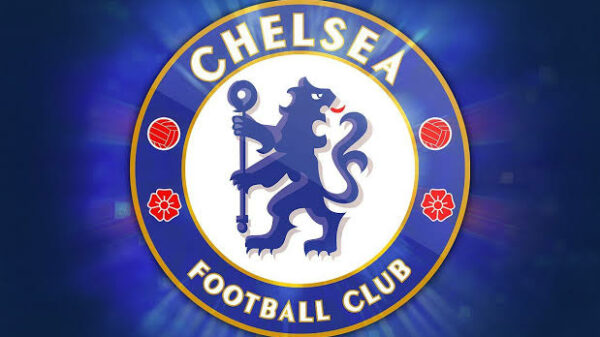 Consortium led by Todd Boehly, Chairman and CEO of Eldridge, and Clearlake Capital Group, L.P. (together with its affiliates, “Clearlake”) has completed the ownership...