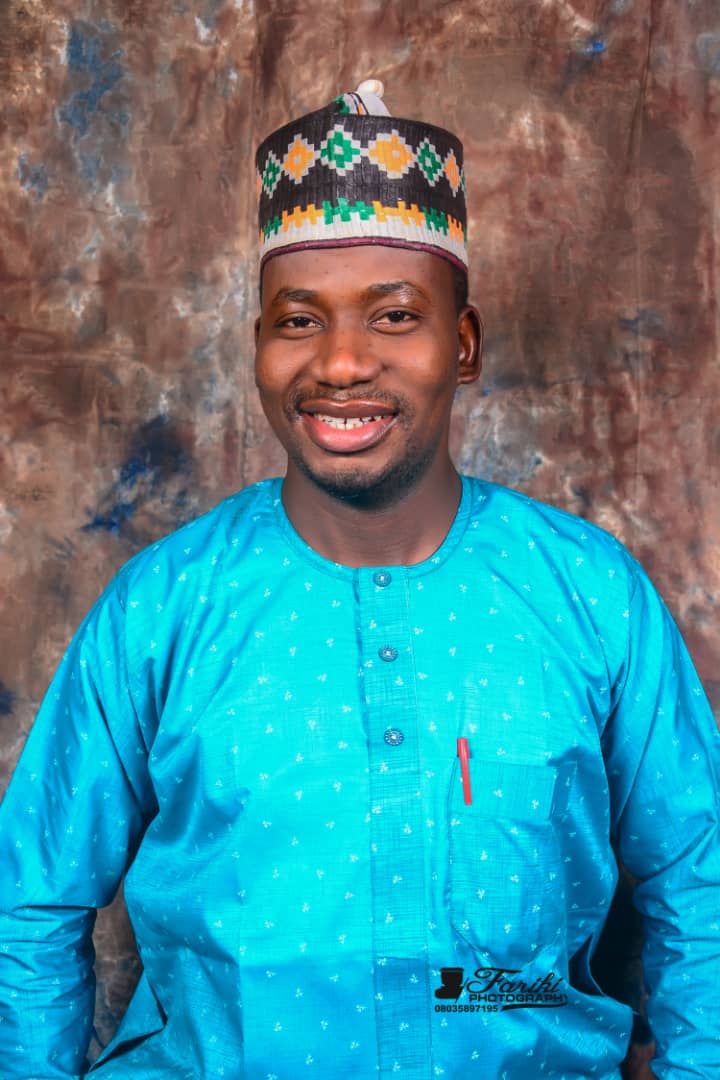 Well, at 6:30 PM London Time and of course Nigerian Time, on Thursday, the 8th of September, 2022, the world received what many have described as a shocking report of the demise of Her Majesty, Queen Elizabeth II.

She died peacefully, as the Buckingham Palace indicated and repeated several times by British Media including the BBC.

This how Huw Edwards of BBC World News broke the news!

She died at the age of 96 after spending 7 decades, that’s 70 years on the throne. She had worked with 14 British Prime Ministers and just a day after appointing the 15th one, Liz Truss, she passed away.

This is what The Guardian newspaper says about the tribute that the new Prime Minister, Liz Truss, paid.

Liz Truss has paid tribute to the Queen, describing her as “the rock on which modern Britain was built”, whose death is a “huge shock” to the country and the world. Then she continues to say

“Our country has grown and flourished under her reign. Britain is the great country it is today because of her.”

US President, Joe Biden, who’s among the 13 US presidents the Queen had met before she died, put out a statement to honour the Queen.

“Her Majesty Queen Elizabeth II was more than a monarch. She defined an era.”
“In a world of constant change, she was a steadying presence and a source of comfort and pride for generations of Britons, including many who have never known their country without her,”.

Emanuel Macron of France decided to give an interesting speech in the English language, not in French. And here’s what he says:

And despite the sour Relations between Russia and the UK, especially now because of the war in Ukraine, Russian President Vladimir Putin called her death an “irreparable loss” in a condolence message Issued on Thursday.

AFRICA:
Of course, these are not the only leaders who have spoken about the Queen. Other leaders from other continents and regions have also paid their tributes.

Here in Africa, and of course, starting from Nigeria, leaders have been commenting on this extraordinary news.

President Muhammadu Buhari of Nigeria has this to say:

“The story of modern Nigeria will never be complete without a chapter on Queen Elizabeth ll, a towering global personality, and an outstanding leader. She dedicated her life to making her nation, the Commonwealth, and the entire world a better place.”

Meanwhile, UHURU KENYATTA, the outgoing Kenyan president, whose country was then Princess Elizabeth visited when she heard the news of her father’s death, King George VI(6TH). And she automatically became Queen, had this to say while describing her as “a towering icon of selfless service to humanity and a key figurehead of not only the United Kingdom and the Commonwealth of Nations where Kenya is a distinguished member, but the entire world”.

Many other African leaders have also expressed their thoughts about who The Queen was and what she meant to them.

By the way, social media, since before the announcement of her death, got flooded with lots of messages and posts, and tweets. Citizens of different countries have been expressing their thoughts. And We have managed to get some here for you!

“She was a mother to all African British colonies, her contribution to Commonwealth was immense and unforgettable.”

2. THIS IS FROM ZULFAH ABDULAZIZ, A LEVEL 300 STUDENT OF JOURNALISM AT BUK. SHE SAYS:

Comment
Her death shouldn’t be a call for celebration for Africans. Because it wouldn’t change a thing. It should be a call for the question of “where she met us and where she left us”? What are we doing for a better African.. ? that is the best way to avenge exploitation.

“Something interesting in the relation between Britain and her former colonial countries is the absence of policy of assimilation, whereby the territory were allowed to keep on practicing their religions, cultures, norms, and values that were in existence before the coming of colonial masters.”

But on the other hand, a lot of people have taken a totally different turn, saying this has not affected any of us.

One person said to me, “Let us focus on our domestic problems”! University lecturers in Nigeria have been on strike for the past 7 months now!

Can Nigerians Politically, Economically, Culturally, & Socially Mourn or Celebrate #Queen Elizabeth ll demise? Because I have seen many of whom celebrated but others mourning.

Others seem to attach the Queen to the atrocities of colonialism.

And that’s why we decided to put two questions to a Historian at BUK’s Department of History, Mal Gaddafi Abubakar. And, as an expert, this is what he has to say.

1. Is it fair for Africans to criticize Queen Elizabeth II for the colonialism in Africa?

Queen Elizabeth II, as an individual British monarch, was not a culprit in the colonization of Africa. Colonial subjugation of the African continent largely happened between 1884 and 1914 before Elizabeth II was even born. Remember she was born in 1926 and ascended the throne in 1952. In Nigeria, for example, Sokoto Caliphate, the most important political entity in the areas that later became Nigeria, was conquered by the British in 1903 and the amalgamation of southern and northern protectorates to form Nigeria was promulgated in 1914. All these important happenings took place before Elizabeth II’s parents were even married😅

But if we are to evaluate Elizabeth II as a representative and beneficiary of an old system – the British monarchy, then certainly, we may find her wanting. Her forefathers, not only committed the atrocities of colonizing Africa but also of the Atlantic slave trade and the triangular trade before it. The estates and the currency the British royal family enjoyed for generations were significantly due to the above exploits.
QUESTION:

2. Is it true that she was really instrumental in giving Independence to those African countries colonized by Britain?

No! She wasn’t. It was a gradual process that started in 1945, immediately after the Second World War. Both external and internal factors contributed to the decolonization process. By the time Elizabeth II was crowned queen in 1952, it was eminent that colonialism was coming to an end, and the machinery for ending it was already set in motion. But, no doubt, all the British colonies in Africa became independent under her reign. In the 1960s and 70s, more than 20 countries in Africa and Caribbeans were granted independence in a planned transition by her government. And till her death on 8th September 2022, she remained the Head of the Common Wealth of Nations, a title tied to our collective colonial experience.

Finally, the media, as the main source of information has been stuffed with a great deal of information. Different media outlets and channels like the BBC have suspended their normal schedule, having a special coverage of this event.

Mustapha Muhammad, former BBC Journalist, and now CEO of QUICK ACTION MEDIA COMPANY IN KANO STATE, NIGERIA helps me understand how significant this event is for the media globally: He says:

“The late Queen is the longest serving monarch in the History of England and played several roles in colonialism. The media across the World should give the story prominence.”

“One, Britain is one of the giant nations in the west, that colonized several nations.
Two, the monarch is the most respected monarch in the world.
Three, the way she died according to the Buckingham Palace she died peacefully.
Fourth, mourners are from across the globe.”

But one thing I need to end with is a simple question in capital letters:
WAS HER MAJESTY QUEEN ELIZABETH II THE QUEEN OF ENGLAND, BRITAIN, OR THE UNITED KINGDOM?
If you have the answers, just drop them in the comment section.

On behalf of everyone including the experts we’ve quoted, that have contributed to this special report. And the media companies that have served as our sources, I’m Umar Isa Dandago together with my producer, Muhammad Bello Dabai saying Goodbye and see you soon, INSHA ALLAH!

If you want to watch the video of this report, follow the link below: