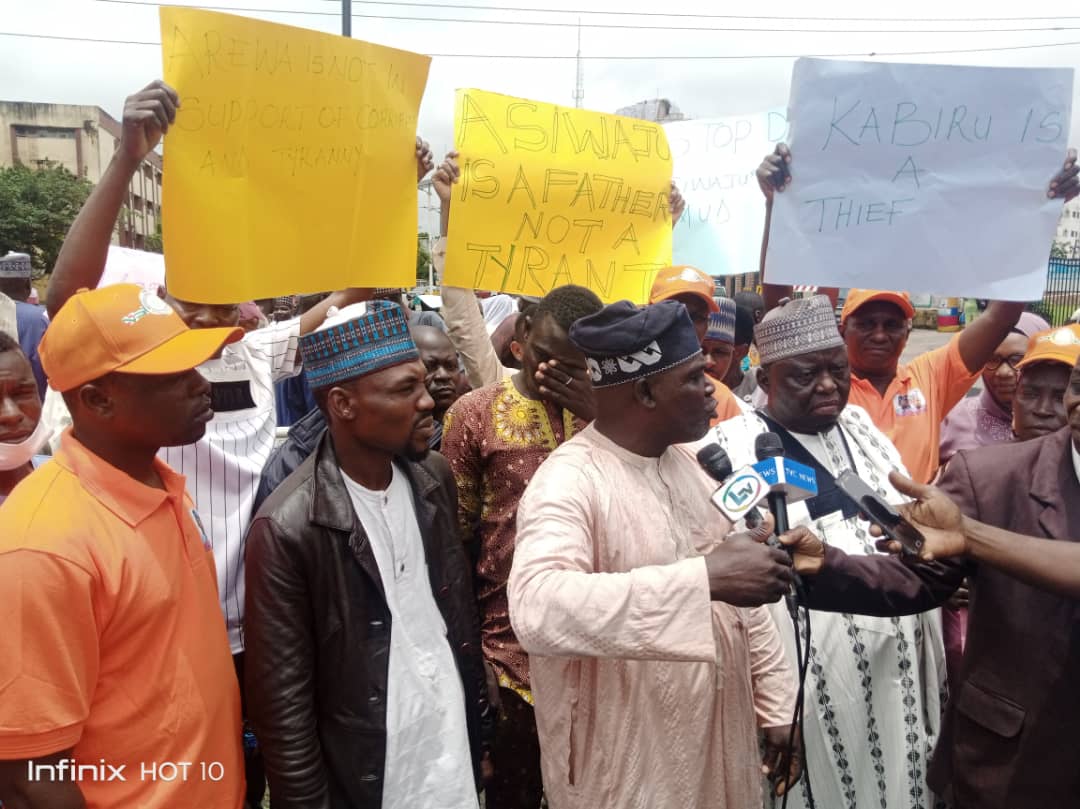 Arewa Community has demanded the removal of Arch. Kabiru Ahmed Abdullahi, as the Lagos State Commissioner for Waterfront and Infrastructure Development.

Gatekeepers News reports that the development comes after Lagos lawmakers called for an investigation into all the projects awarded by the Ministry of Waterfront Infrastructure under Abdullahi. The lawmaker also demanded that the House pass a vote of no confidence on the Commissioner and withdraw his confirmation after he failed to honour their invites.

On Monday, the Arewa Community marched out in numbers to protest against the commissioner and also petitioned Lagos State Assembly speaker, Mudashiru Obasa, demanding for the removal of the State’s Commissioner for Waterfront and Infrastructure Development.

In a letter seen by Gatekeepers News on Monday, the Arewa Community lamented the failure of the Commissioner to carry the group along despite ‘parading’ himself as the chairman of Arewa Community All Progressive Congress (APC) Lagos State for 15 years.

The group described the embattled Commissioner as a dictator and warned him to stop using the name of the APC presidential candidate, Asiwaju Bola Tinubu, for his ‘selfish’ needs.

The Arewa Community urged the State Speaker to remove the Commissioner and replace him with another “Arewa person who can harmonise Arewa and carry everyone along.”

The letter reads: “Over the fifteen years now, Arch. Kabiru Ahmed has been claiming the chairmanship of Arewa Community APC Lagos State. In 2019 he was appointed and confirmed as commissioner without contact or endorsement from the eminence Arewa Community leaders.

“Sir, over fifteen years to this present moment, he doesn’t carry the Arewa Community along, he does things alone, and he doesn’t have executives or structure according to the Lagos State Local Government and Local Council Development Area. He doesn’t have an office…

“He was appointed as the chairman of Lagos State Planning and Environment Monitoring Authority (LASPEMA) from 2001-2007 and served till 2015. Thereafter, he was appointed the Executive Secretary,  Lagos State Water Regulatory Commission and was later appointed in 2019 by Governor Sanwo-Olu as his Special Adviser on Urban Development. In January 2020, he was assigned the portfolio of Honourable Commissioner for Waterfront Infrastructure Development, where he is currently serving. Going by the aforementioned years of service (21 years) to the Lagos State Government as the Arewa representative and at the same time, acclaiming himself as the chairman of Arewa Community APC Lagos State simultaneously.

“The Arewa Community didn’t benefit anything from him in terms of providing jobs, and no alleviation for our people. He always does things like a dictatorship that doesn’t listen to advice. He is claiming that whatever he does as the backing of Asiwaju which we all know is not. He uses Asiwaju’s name to get what he wants just for his selfish needs. If truly he loves Asiwaju, he is supposed to work for him and carry everyone along, but all he does is deceive people and tell lies.

“On this fact, we are calling on the Lagos State House of Assembly to take Arch. Kabiru Ahmed away and replace him with another Arewa person who can harmonise Arewa and carry everyone along. Most importantly for the upcoming 2023 general election. Replacing Arch. Kabiru Ahmed won’t cause any harm to any Arewa members because he has no supporters thereby trying to destabilise people.

“We appreciate the Arewa Community, despite the misbehaving and mischief, greediness and selfishness of Arch. Kabiru Ahmed, they still remain in APC and gives Asiwaju Bola Ahmed Tinubu full support.” 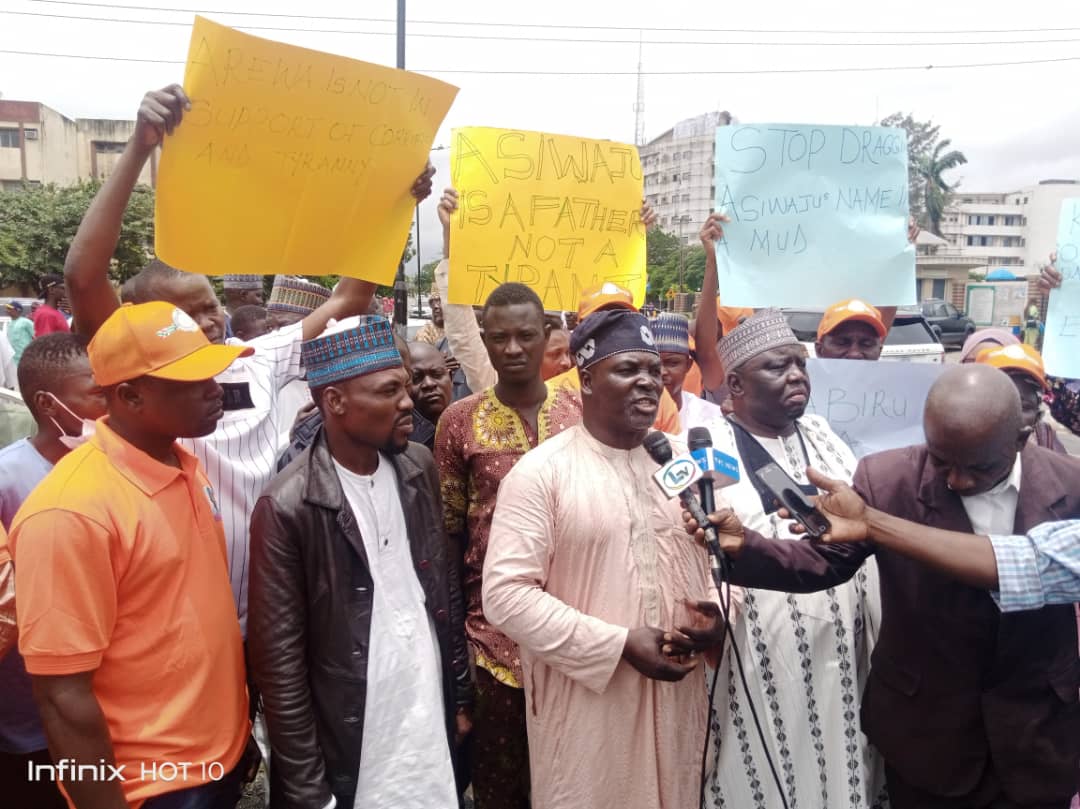 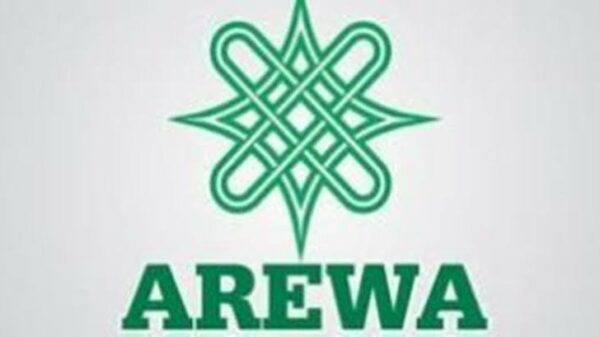