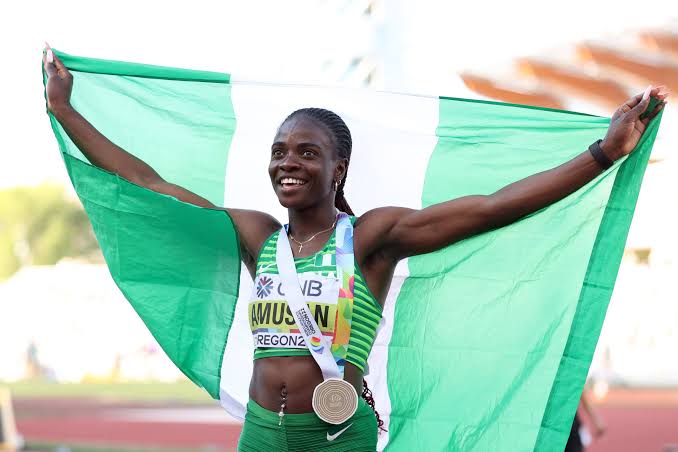 Nigerian Athlete, Tobi Amusan’s 100m hurdles at the 2022 World Championships in Oregon, United States has been ratified by The World Athletics as the Women’s World 100m hurdles record.

Gatekeepers News reports that Amusan’s 12.12secs which she set in the semifinal has officially been ratified as the world record

In this article:Tobi Amusan, world athletics 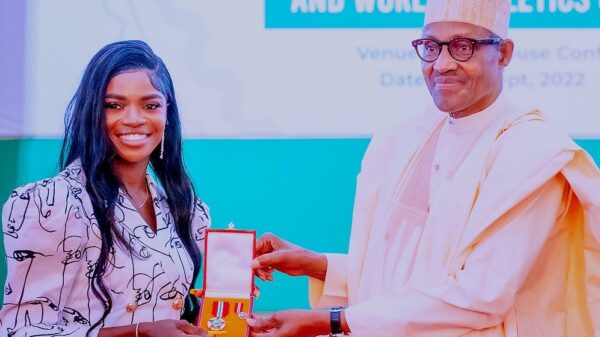 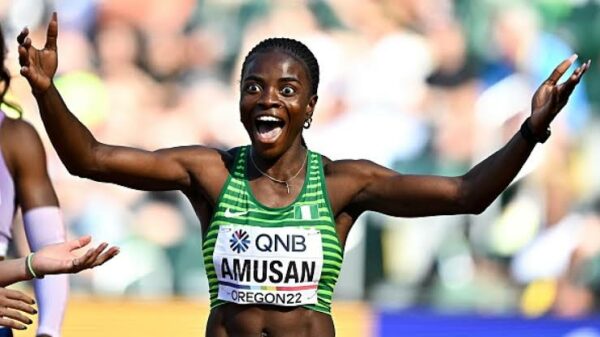 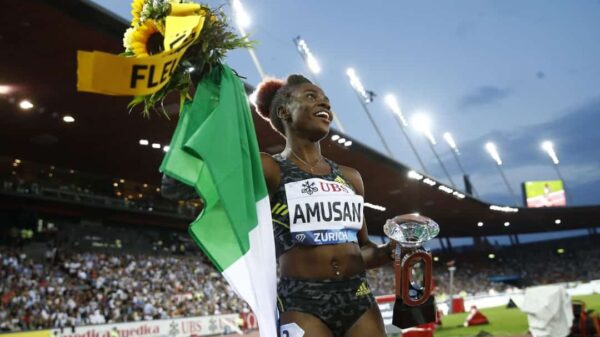 World record holder Tobi Amusan dominated the women’s 100m hurdles at the ISTAF 2022 Berlin meeting on Sunday, winning in a time of 12.45...