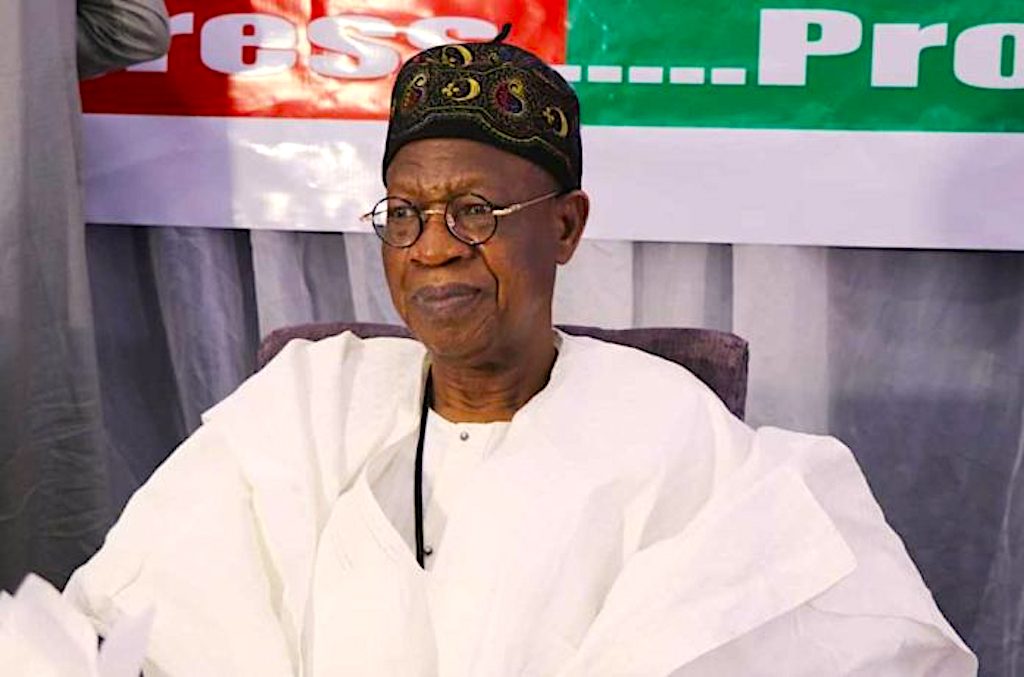 Gatekeepers News reports Mohammed said this while addressing a press conference on Thursday in Abuja.

Mohammed said the solutions presented by Atiku is a “poor version of what is on ground”.

The minister said Abubakar’s comment that the country’s economy is bleak “is sheer scaremongering.”

“No one understands this better than this administration. Even our worst critics will agree that our record on infrastructure development is next to none in the history of this country.

“Indeed, the Buhari administration has long broken that jinx, leveraging on such innovative schemes as the Presidential Infrastructure Development Fund (which is being used to finance the Lagos-Ibadan Expressway, 2nd Niger Bridge and the Abuja-Kaduna-Zaria-Kano road), Sukuk (which has delivered a total of 1,881 kilometres of roads between 2017 and 2020) and the Road Infrastructure Tax Credit Scheme.

“The country’s economic outlook is not bleak. Instead, the economy has been resilient, having recovered from two recessions within five years – in 2016 and 2020. 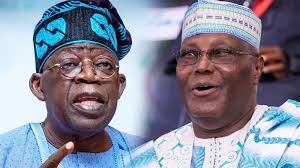 The Presidential candidate of the Peoples Democratic Party, Atiku Abubakar, has taken a swipe at the Campaign Council of the All Progressives Congress over...