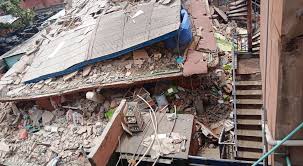 The building collapsed on Friday.

Earlier On September 4, a seven-storey uncompleted building collapsed at Oba Idowu Oniru street, in the Lekki area of Lagos.

In May, the collapse of a three-storey building in the Ebute-Meta axis of state claimed at least eight lives.

In February, a three-storey building collapsed in the Onike area of Yaba, leading to several casualties.

On November 1, 2021, a 21-storey building being developed by Fourscore Homes, collapsed in the Ikoyi axis of the state. 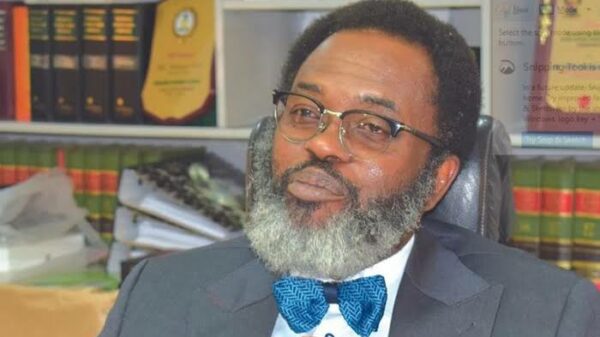 The Attorney-General and Commissioner for Justice in Lagos, Moyosore Onigbanjo, says that the Transport-Sector Law of the State is currently being reviewed. Gatekeepers News... 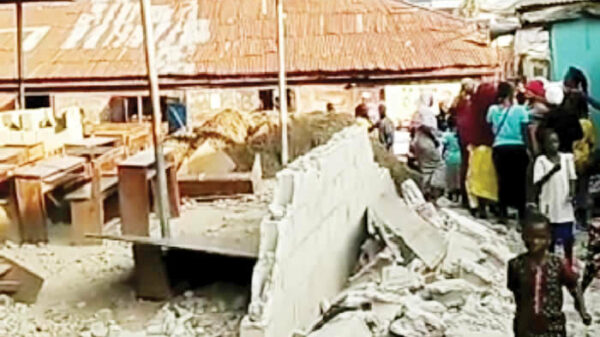 Tragedy has struck yet again as the collapse of a school fence, has led to the death of two minors, 3year-old Samat Saheed and... 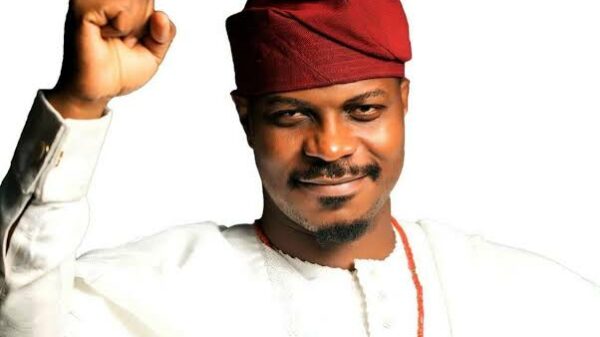 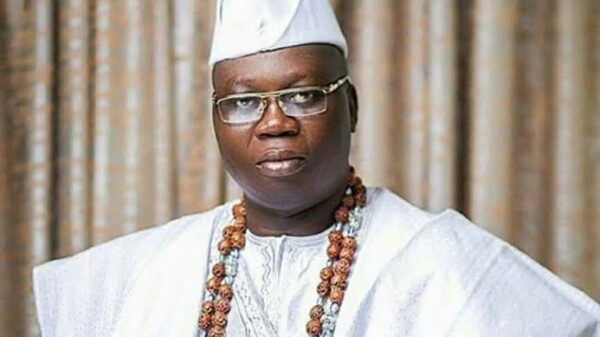