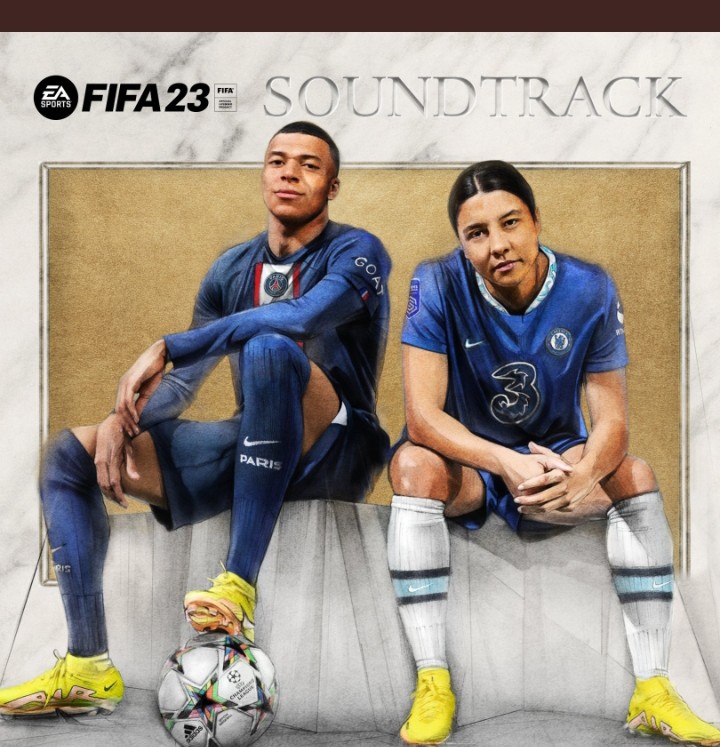 Gatekeepers News reports that for over twenty years, EA’s Original Soundtracks have acted as a cultural mirror, elevating the game for millions of players across the globe.

Each year, EA tends to mix things up through a bold blend of various genres, breaking new grounds every year and driving worldwide culture.

FIFA’S OST has become more than just a top international destination for new music, it is a collective energy that ignites the year.

And since EA has never focused entirely on mainstream music alone, artistes recognize this and are always hopeful for a spot on the soundtrack that will no doubt take their careers to the next level.

The FIFA 23 soundtrack, featuring more than 100 artists, enables millions of fans worldwide to discover new music they might have never heard otherwise. 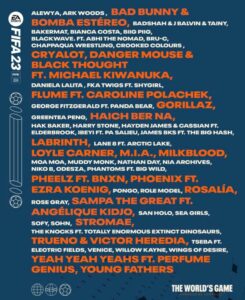 The #FIFA23 Soundtrack Line-Up is as global as it gets. 🔊🌍

Afrobeats have never been left out of EA’s selections, at least in the last five years, we’ve seen Nigerian superstars like Rema, Burna Boy, Fireboy, Maleek Berry, and a host of others make appearances on EA’s iconic soccer franchise.