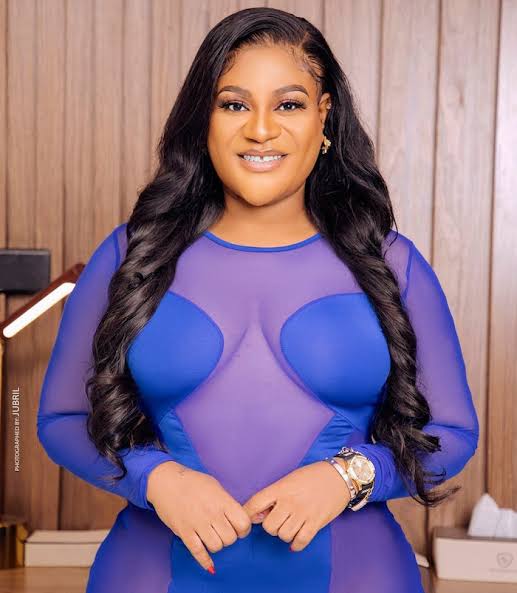 Gatekeepers News reports a viral video showing Blessing giving out a plastic penis in a souvenir package as she called on single women to “help themselves”.

She recently hosted an event where she marked her mother’s one-year death anniversary.

At the event, she proceeded to call on single or divorced women in the crowd, charging them to make do with the sex toy.

“Help yourself if you don’t have a man. If you know you’re single and proud, let me see your hands,” Blessing said

In June 2021, she confirmed her marriage to Opeyemi after she shared photos from their wedding online.

In April 2022, she posted that her 10 months old marital relationship with the politician had ended.

The split resulted in a bitter and vulgar row between both individuals that was heavily reported in the local media.

As of September 15, the duo was still at each other’s throats, making derogatory claims and counterclaims 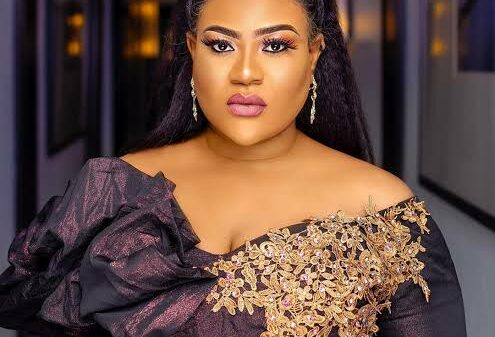 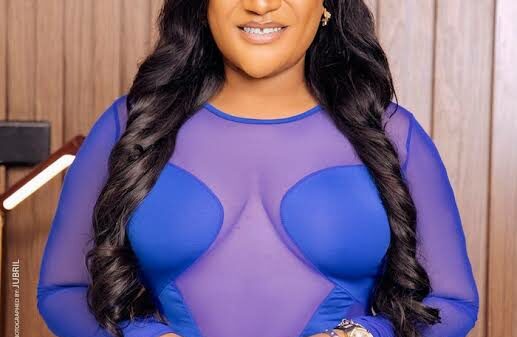 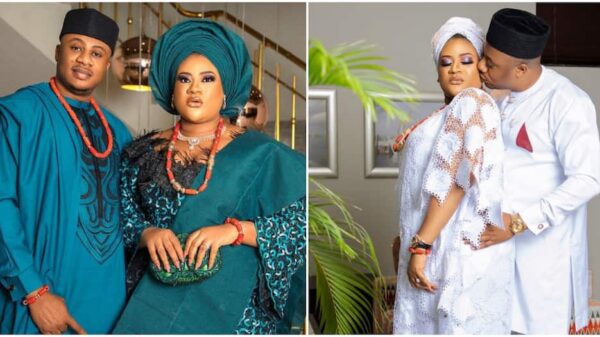 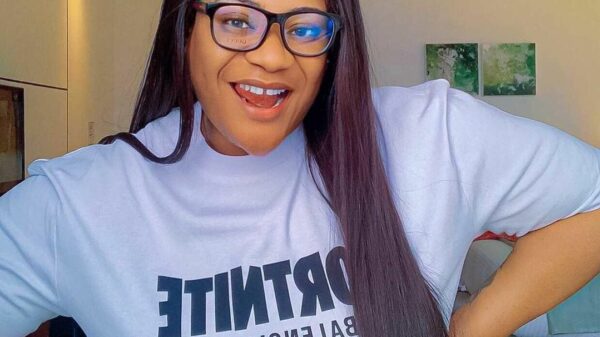 Nollywood actress, Nkechi Blessing has boasted that she can pay Opeyemi Falegan, salary for 10 years. Gatekeepers News reports that the pair’s relationship took...