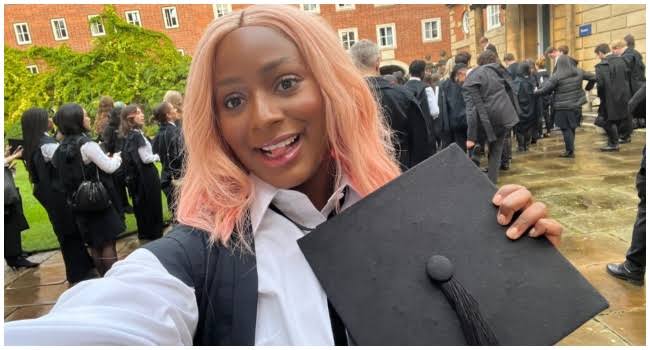 Gatekeepers News reports that Cuppy had announced her intention to pursue a second Masters degree in March 2021.

On the successful completion of her thesis in July 2022, the entertainer shed tears of joy after several weeks of dedication and working relentlessly.

The University of Oxford with its official Twitter handle also congratulated Cuppy on completing her thesis.

The Gelato crooner bagged a Masters in African Studies, although her result was not a merit or distinction, it’s an achievement she was super proud of.

She wrote: “Got my THESIS result, which classifies my MSc degree… I didn’t get a Merit or a Distinction, but I PASSED!!! After a tough year, I can officially say I am now a GRADUATE from @UniofOxford and I am bloody PROUD of myself… To GOD be the GLORY!

Cuppy’s alma mater also left a congratulatory message for her on their official handle as well as fans who have thronged her page to felicitate with her. 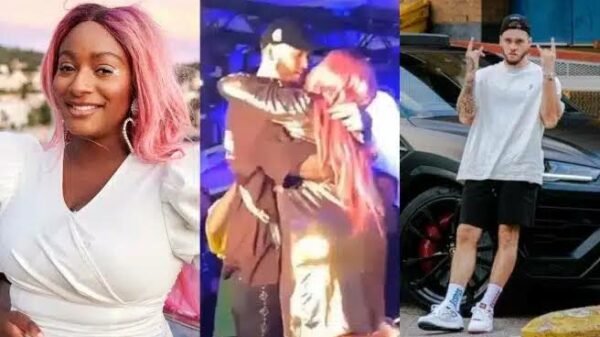 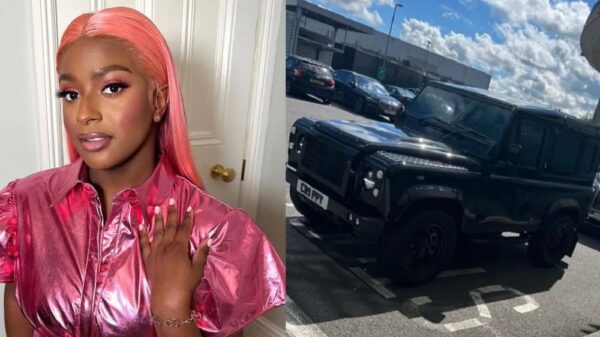 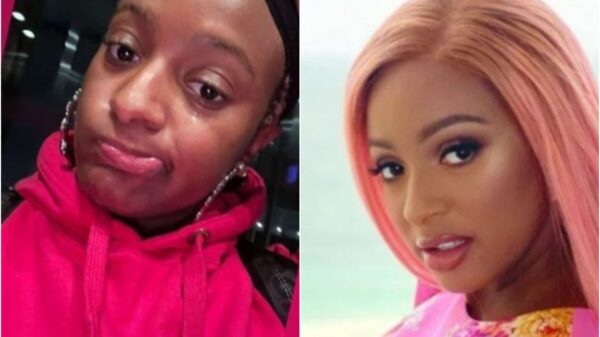 Nigerian disc jockey and singer, Florence Otedola who is professionally known as DJ Cuppy, has cried out about her taxing academic journey, since her... 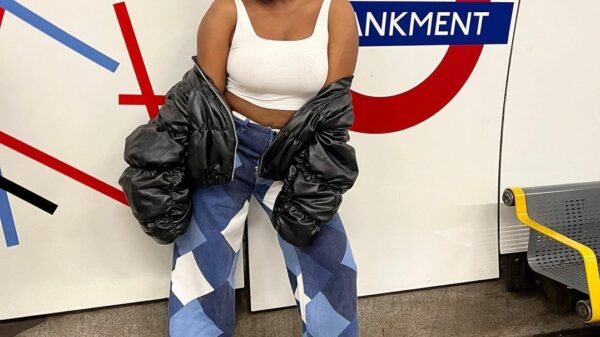 Nigerian DJ and Singer, DJ Cuppy has revealed she doesn’t know if marriage is the next thing for her. Gatekeepers News reports that the...