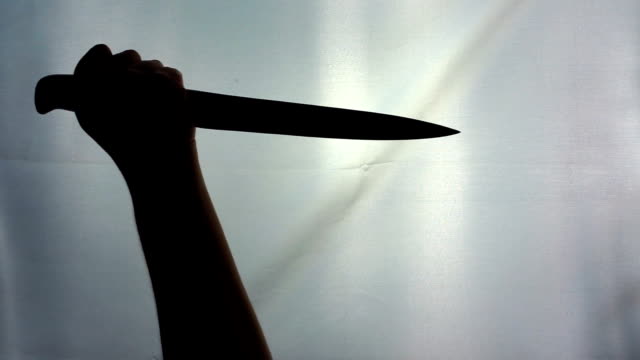 An eight-year-old girl fighting for her life after a knife attack was stabbed 75 times in her neck and body.

Gatekeepers News reports that the Ukrainian refugee, who was staying in a house near Clarecastle, Co Clare, after arriving in Ireland from her war-torn homeland, was found with serious injuries on Tuesday morning.

Her mum, 46, was also discovered unconscious at the scene.

Medics revealed the girl had 75 knife wounds and although all of her major organs were somehow missed, she remains in critical condition at Crumlin Children’s Hospital, after being transferred from Limerick.

A source told the Irish Mirror: “It’s very much wait and see at this stage and in the doctor’s hands but the fact her major organs weren’t hit has given her a fighting chance.”

The child’s mother remains in Limerick University Hospital and is also in critical condition.

It is understood doctors are awaiting the results of a toxicology report in the hope of discovering the cause of her collapse.

Gardai are not believed to be looking for anyone else in relation to the case.

The pair were staying at a property, understood to be a former B&B, which is being used to accommodate Ukrainian refugees who have fled their home country due to the war.

Gardai and emergency services were alerted by other residents in the house after they heard of screaming.

Some attempted to gain access to the room but were unable and then raised the alarm.

After the daughter and mother were rushed to hospital, the remaining occupants of the house were transferred to refugee accommodation in Ennis following consultation with the local Civil Defence through an interpreter.

Detectives will now speak to each of the occupants who were present in the home to build a timeline of events.

Locally, the girl and her mother were not well-known as they have only come here in recent months having left war-torn Ukraine.

It’s understood the child had only begun in a primary school in recent weeks when the new academic year began after the summer break.

A Family Liaison Officer has also been appointed to the relatives of the pair.

A Garda spokesman said: “This is a live and ongoing investigation and no further information is available at this time.

“An Garda Síochána are appealing for anyone with any information on this incident to contact the investigation team at Ennis Garda Station on 065 6848100, the Garda Confidential Line 1800 666 111 or any Garda Station.”