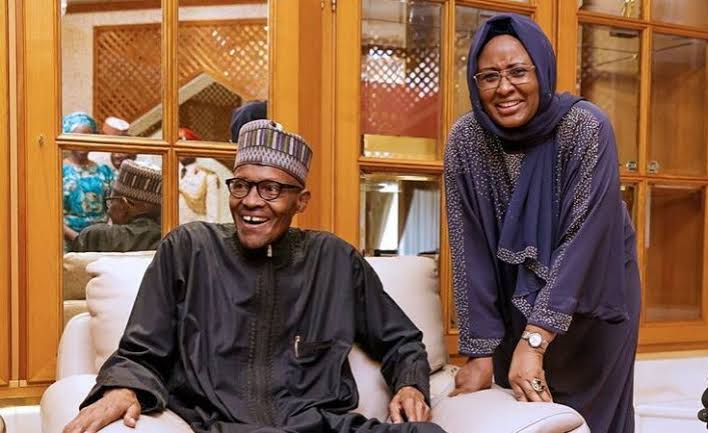 Aisha Buhari, wife of President Muhammadu Buhari, says her husband suffered from Post-Traumatic Stress Disorder (PTSD) due to his years in the military.

Gatekeepers News reports that the First Lady said this during the foundation laying ceremony of the PTSD Wellness Centre initiated by the Defence and Police Officers Wives Association (DEPOWA) on Tuesday.

She said many soldiers are either wounded physically or mentally due to terrifying experiences they have during the course of duty.

“Being a soldier’s wife or a retired soldier’s wife and a wellness expert, I understand the challenges associated with PTSD and its impact on military families and the nation,” she said

“My husband served the Nigerian Army for 27 years before he was overthrown in a coup d’état. He fought civil war for 30 months without rehabilitation; he ruled Nigeria for 20 months and was detained for 40 months without disclosing the nature of his offence.”

“One year after he came out from detention, we were married, I clocked 19 years in his house as his wife, legitimately. I suffered the consequences of PTSD, because having gone through all these, and at the age of 19, to handle somebody, who was a former Head of State and Commander-in-Chief of Nigeria’s Armed Forces, to tell him that he is wrong is the first mistake you will make.”

“So, at the age of 19, I had to figure out how to tell somebody of his calibre that he was wrong or right and that was the beginning of my offence in his house, and contesting elections in 2003 and failed, 2007, failed and 2011, the same thing – all without rehabilitation – I became a physiotherapist.”

“Finally, the whole nation rose against the misuse of power and bad governance. He only succeeded when it became a movement and here we are today. He ruled Nigeria before and he is ruling Nigeria now and this is the last time and final.”

“Failing election for three times was a big blow to every contestant but those that have contested for just yesterday, a simple primary election, they are still living in a traumatic condition, I tried to console them, I tried to talk to them, some of them have switched off their phones up till today, just because of a primary election.”

“You can imagine myself at 19 years old, handling somebody that went to war, suffered a coup d’état, then lost several elections, and, finally, getting to the Villa in 2015. Also, for a woman to tell them that this is wrong or right in Nigeria and Africa is a problem.”

President Muhammadu Buhari has accused governors of misappropriating the funds of LGAs in their states. Gatekeepers News reports that President Buhari on Thursday accused...

President Muhammadu Buhari is currently performing the flag-off of the Kolmani Integrated Development Project (KIPRO) on the boundary of Bauchi and Gombe States. Gatekeepers... 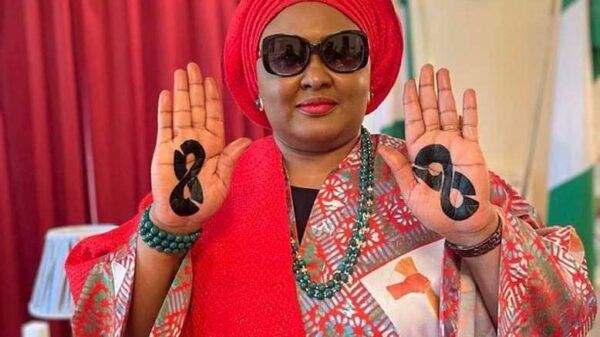 First Lady, Aisha Buhari has kicked off the campaign of the women’s wing of the ruling All Progressives Congress in Ilorin, Kwara State, North... 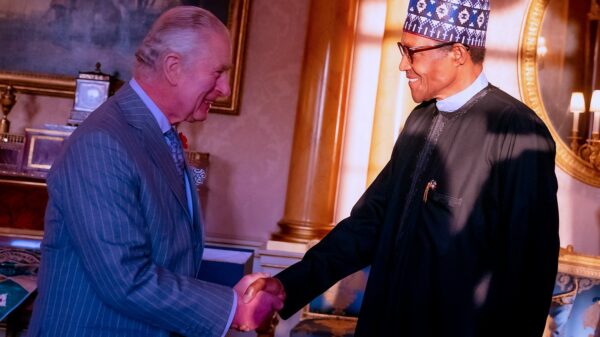