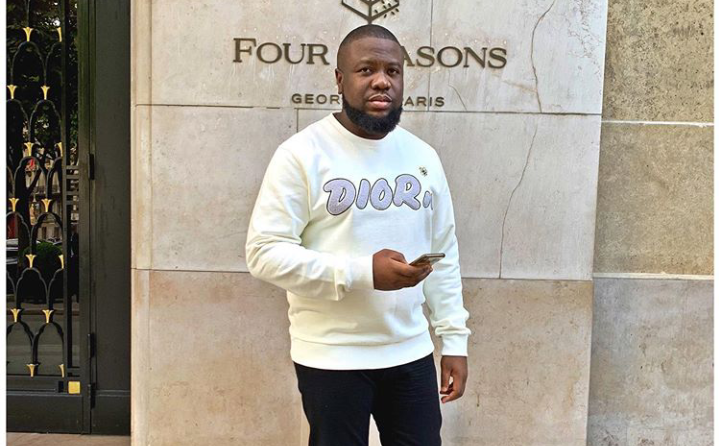 Gatekeepers News reports had quoted a report by Premium Times that cited a court notice which stated that Otis Wright, the trial judge, fixed November 7 as the date to sentence Hushpuppi.

“Counsel are notified, the sentencing is continued to November 7, 2022 at 11:30 a.m. as to Defendant Ramon Olorunwa Abbas,” the notice reportedly read.

Ahead of the sentencing, a team of U.S. attorneys led by Stephanie Christensen, urged the court to “sentence the defendant (Hushpuppi) to 135 months’ imprisonment.”

In presentencing filings countering Mr Abbas’ plea for a lighter punishment, the US authorities called for “a three year term of supervised release and order of restitution of $1,732,841.34, a fine of $500,000, and the mandatory special assessment of $100.”

He will also restitute all stolen funds to the victim, according to the plea agreement signed by the parties.

In the U.S. government’s response to Hushpuppi’s requests seeking “departures and variances” from the statutory punishment for his crime, the prosecuting lawyers disagreed with his claims of being a “life-long, hard-working and ambitious individual.”

The lawyers argued that Hushpuppi’s conduct leading to the charges “is… inconsistent with” his “long history as a scammed and money launderer.

“Defendant is, by all accounts, an ambitious individual, but his ambition has long been directed towards crime and its rewards.”

Gatekeepers News reports that Hushpuppi was arrested in the UAE in June 2020 alongside 11 of his associates over allegations bordering on hacking, impersonation, scamming, banking fraud, and identity theft.

His extradition to the United States followed after the UAE police detailed his arrest in a special operation dubbed ‘Fox Hunt 2’, where he was accused of defrauding 1.9 million victims to the tune of N168 billion.

Hushpuppi later agreed to plead guilty to money laundering, putting him at the risk of 20 years imprisonment.