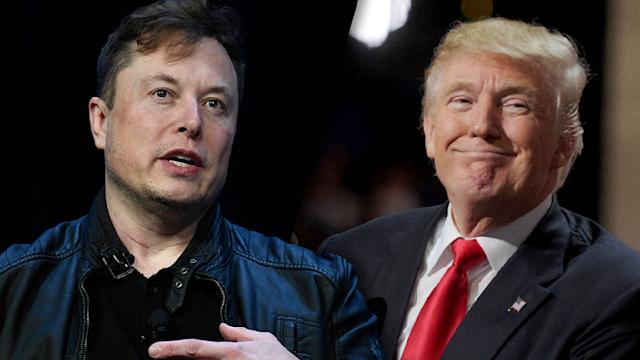 Chief Executive Officer of Twitter, Elon Musk has announced the reinstatement of the immediate past President of the United States, Donald Trump on the microblogging platform.

Gatekeepers News reports that Musk tweeted the announcement on Sunday.

The richest man in the world had earlier conducted a poll for the reinstatement of the former President who was kicked out of the social media platform in January 2021.

Trump was suspended because he allegedly instigated a mob of his supporters to attack the Capitol Building on January 6 following his defeat in the US Presidential election conducted in 2020.

The people have spoken.

Trump will be reinstated.

From the result, Trump should be back on Twitter soon.