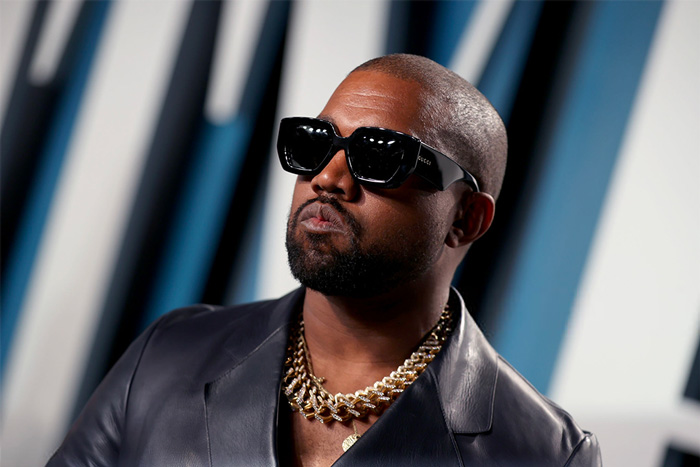 American singer and fashion designer Kanye Omari West who is popularly known as Kanye West or Ye, is back on Twitter.

Gatekeepers News reports that Ye’s Twitter account has been restored nearly three weeks after being locked over antisemitic posts and comments.

The new Twitter owner and Chief Executive Officer (CEO), Elon Musk while reacting to Ye’s tweet, wrote in the comment section, “Don’t kill what ye hate, Save what ye love.”

The development comes barely 24 hours after Musk reinstated the former United State President, Donald Trump, who was suspended in January 2021, immediately after the Capitol riot for violating the social media platform and for the risk of further incitement of violence.

The company made the announcement days after Kanye’s Instagram and Twitter accounts were temporarily locked for a spate of posts that were criticized for being anti-Semitic.