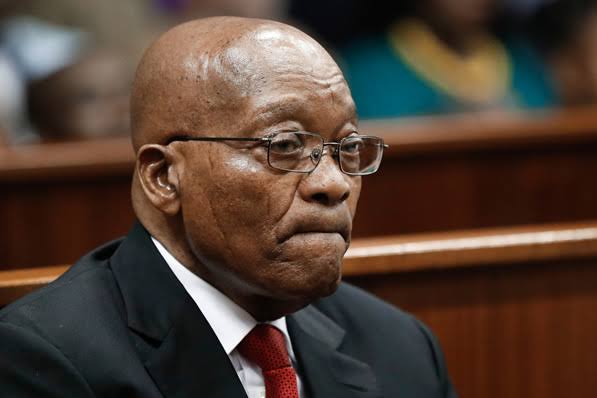 South Africa’s Supreme Court of Appeal has ruled that Former President Jacob Zuma should return to prison to finish his sentence for contempt of court.

Gatekeepers News reports that The court said On Monday, that Zuma’s release on early medical parole was unlawful.

Zuma was sentenced in 2021 to 15 months Imprisonment after ignoring a court order to testify at a Government inquiry into widespread corruption during his time as President.

However, In December, the high court set aside the parole decision and ordered him to return to jail. Zuma appealed the ruling and the court’s judgment was delivered on Monday after the department of correctional services said in October that his prison sentence had finished.

The court took issue with the department’s claim that Zuma’s sentence had ended when the appeal was still being heard.

It also found that the decision by the Former National Commissioner of Correctional Services to grant Zuma Medical Parole against the advice of the Medical Parole Advisory Board, a specialist body, was unlawful.

“On any conceivable basis, the commissioner’s decision was unlawful and unconstitutional. The high court was correct to set it aside,” the judgement said.

The Jacob Zuma Foundation did not immediately respond to a request for comment, while a spokesperson for the department of correctional services said the judgment was being studied and it would likely respond later. 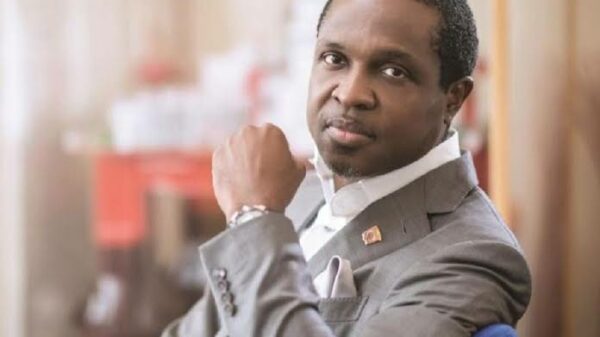 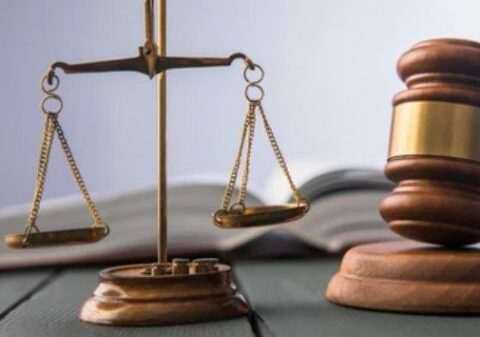 Independent Corrupt Practices and Other Related Offences Commission (ICPC) has arraigned retired judge of the Customary Court of Appeal in Imo, Francis Abosi, over... 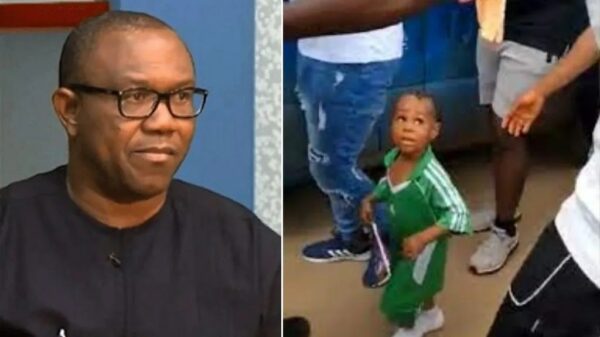 Peter Obi In Trouble For Using Toddler For Campaign 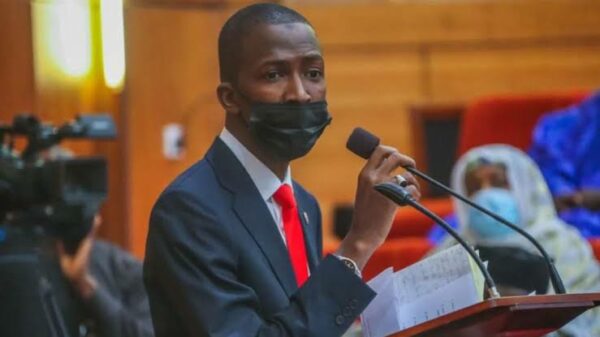 Court Sets Aside Conviction Of EFCC Boss For Contempt

High Court of the Federal Capital Territory Abuja has set aside the contempt proceedings against the Chairman of the Economic and Financial Crimes Commission,...