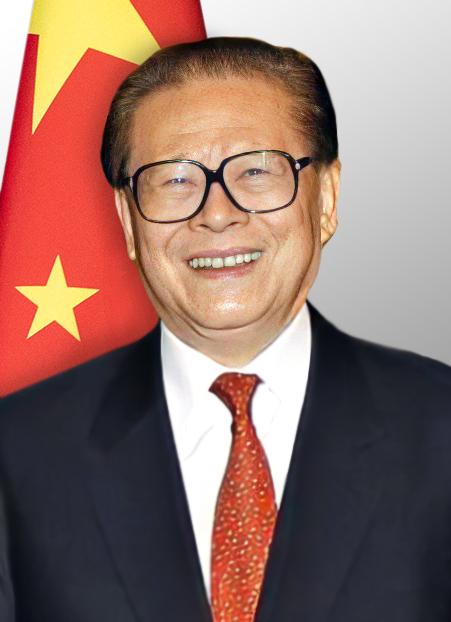 China’s Former President, Jiang Zemin has died from Leukaemia and multiple organ failure in the city of Shanghai at age 96.

Gatekeepers News reports that Chinese state media published a joint letter to the Chinese people by the ruling Communist Party, Parliament, Cabinet and the Military announcing his death at 04:13GMT on Wednesday.

Jiang was born Aug. 17, 1926, in the affluent eastern city of Yangzhou. A graduate from the electrical machinery department of Jiaotong University in Shanghai in 1947.

After graduating, Jiang advanced through the ranks of state-controlled industries, working in a food factory, then soap-making and China’s biggest automobile plant.

During his time, the 1989 Tiananmen crackdown occurred, China had history-making market-oriented reforms, the return of Hong Kong from British rule in 1997 and Beijing’s entry into the World Trade Organisation in 2001.

Jiang gave up his last official title in 2004 but remained a force behind the scenes in the country’s Politics.

In his 13 years as Communist Party General Secretary, the top position in China, he guided China’s rise to Global Economic Power by welcoming capitalists into the Communist Party and pulling in Foreign Investment after China joined the WTO.

In 1983, Jiang was named Minister of the Electronics Industry.

From 1985-1989, Jiang was Mayor of Shanghai impressing Foreign visitors as a representative of a new breed of outward-looking Chinese leaders.

Jiang is survived by his two sons, two grandchildren and his wife, Wang Yeping, who worked in Government Bureaucracies in charge of State Industries. 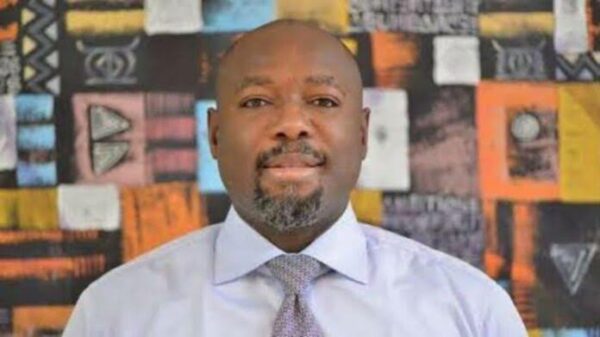