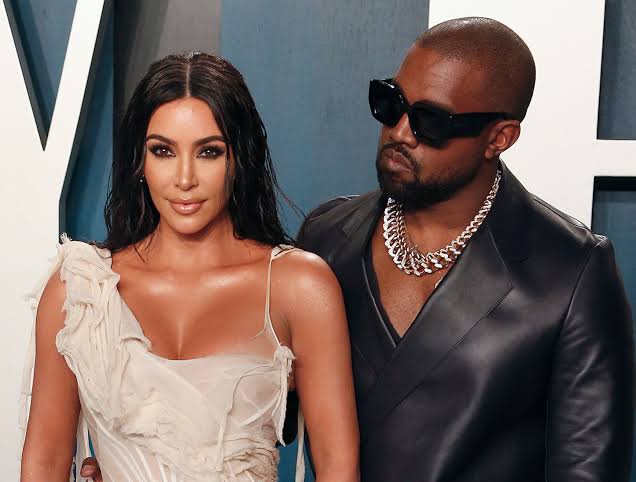 Kim Kardashian and Kanye West have settled their divorce and resolved child custody and property-related issues.

Gatekeepers News reports that Kim and Kanye will get joint custody with “equal access” to their 4 children; North, Saint, Chicago, and Psalm.

As for property, the division of assets is in accordance with their pre-nuptial agreement. Both Kim and Kanye were said to have waived spousal support.

Kim filed for divorce in February 2021 after 7 years of marriage. She cited irreconcilable differences. The duo have both moved on since the split.