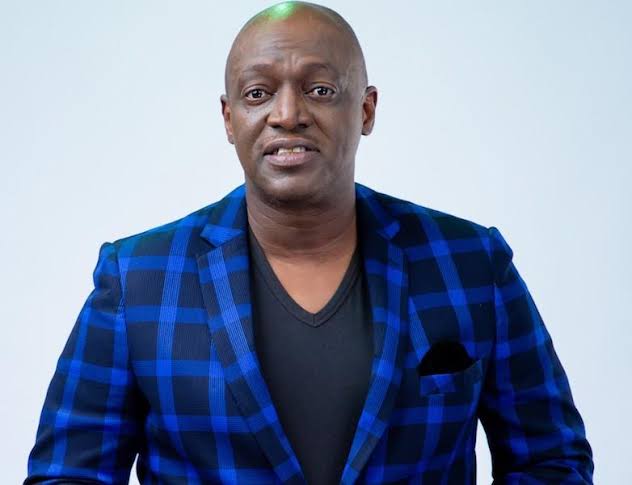 Family of the late gospel Singer, Sammie Okposo has released funeral arrangements for the deceased.

Gatekeepers News reports that Okposo died on Friday, November 25 at 51.

According to the funeral arrangements, a night of tribute will hold for the singer on Tuesday, December 13 in Lagos State.

Then, a service of songs will follow on Wednesday, December 14.

And on Thursday, December 15, a private funeral service will take place after which the remains of the Delta-born gospel artist will be laid to rest.

In this article:Announced, Burial, Sammie Okposo 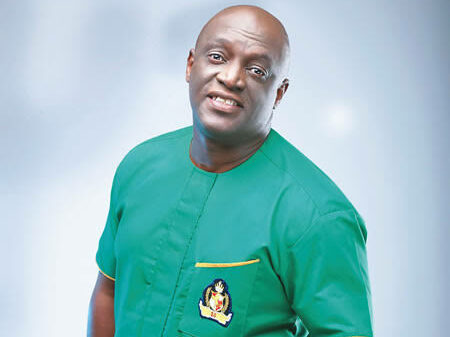 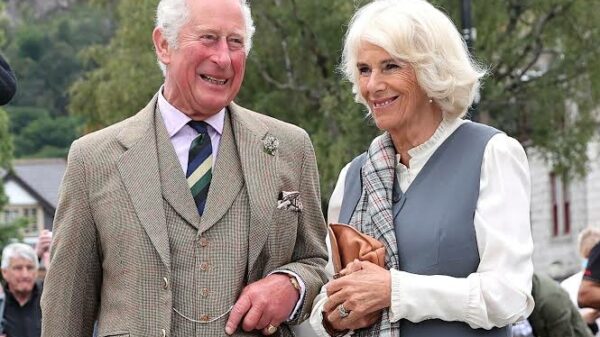 JUST IN: King Charles III And Camilla To Be Crowned May 6th 2023 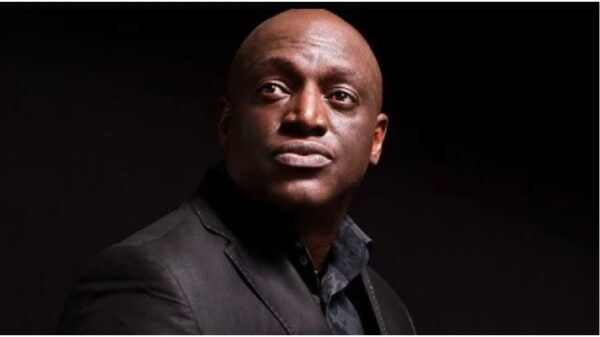 Sammie Okposo and his wife have gone on a vacation to Mexico. Gatekeepers News reports that the gospel music star took to his Instagram...