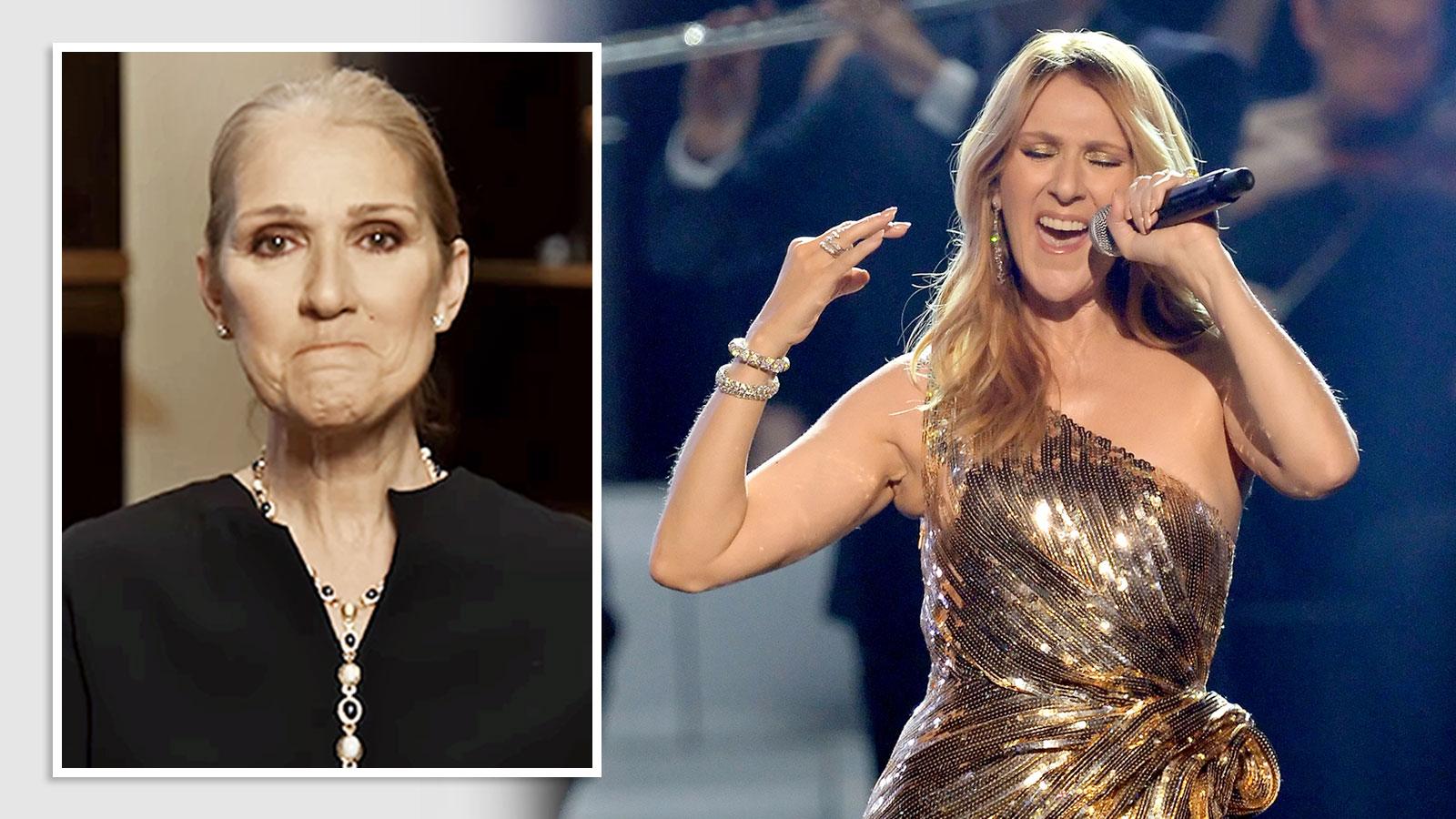 Popular Canadian singer, Celine Dion has been diagnosed with Stiff Person Syndrome (SPS), a rare neurological disorder with features of an autoimmune disease.

Gatekeepers News reports that the singer revealed this in a video she uploaded on her Instagram on Thursday, as she explains how she has been finding it difficult to sing and walk, adding that the health condition makes her muscles spasm uncontrollably.

She explained that the rare condition, which affects around just one in a million people, affects every aspect of her life and disrupts her ability to carry out normal daily activities.

The ‘Power of love’ crooner also revealed that she had postponed her Spring 2023 shows and cancelled eight of her Summer 2023 shows.

Her speech reads in part, “Hello everyone, I’m sorry it’s taken me so long to reach out to you. I miss you all so much and can’t wait to be on stage talking to you in person.

“As you know I’ve always been an open book and I wasn’t ready to say anything before but I’m ready now. ‘I’ve been dealing with problems with my health for a long time and it’s been really difficult for me to face my challenges and to talk about everything that I’ve been going through.

She continued, “Recently I’ve been diagnosed with a very rare neurological disorder called the stiff person syndrome which affects 1 in a million people.

“While we’re still learning about this rare condition, we now know this is what’s been causing all the spasms I’ve been having. These spasms affect every aspect of my daily life sometimes causing difficulties when I walk and not allowing me to use my vocal cords to sing the way I’m used to

“It hurts me to tell you today that this means I won’t be ready to restart my tour in Europe in February. I have a great team of doctors working alongside me to help me get better and my precious children who are supporting me and giving me help.”