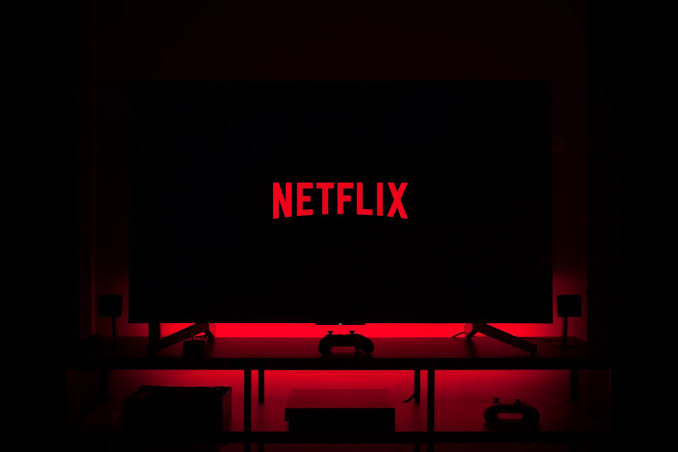 Netflix, a streaming service, crashed and froze on Wednesday morning for some users trying to watch Harry & Meghan series after it was released.

Gatekeepers News reports that the highly anticipated series dropped at 8 am UK time as Prince Harry and Meghan Markle promised to give the inside track on their relationship.

Eager fans logged in to see what the couple had to say on press coverage of the couple, alleged racism in the royal family itself and supposed bullying of staff.

The first episode sees the couple talking about how they met, with the second episode seeing the prince compare himself to his late mother Diana and the third discussing their engagement.

Senior royals are said to be bracing for the worst and will be prepared to address any unfounded accusations as the new series drops on the streaming service.

However, some tuning in may have faced issues accessing the episodes at all, after some people on social media complained Netflix crashed as they tried to watch it.

Some reported their screens froze and the episode stopped loading ‘at 10%’ after trying to view the programme this morning.

Others said their Netflix ‘crashed’, with the problems seemingly affecting people both inside and outside the Britain.

@Awkwardblkgirl7 wrote on Twitter: ‘I’m in the Philippines- Trying to watch the Harry and Megan docuseries on Netflix and Netflix isn’t loading. My TV is frozen on 10%! But they’re not that popular right?’

@BackQe wrote: ‘Looks like #Netflix is crashed/crashing or unable to meet the server demands.’

Downdetector.com, which measures outages on websites, showed a spike in reports from its users at 8 am as the first episodes dropped.

Those who were able to access the programme would have seen the series begin with the Duke and Duchess of Sussex filming themselves on the day they ended their royal duties, with Harry in the VIP lounge at Heathrow as he flew to Canada.

The first three episodes also cover Harry’s birth and upbringing and he blames the media for the failure of his previous relationships.

The Sussexes then describe how they get together, their engagement and then quitting as frontline royals.

The Duke and Duchess discuss Megxit, racism and their new life in California.

It also begins with a pointed comment that the Royal Family declined to comment on allegations in the show and reveals it was completed in August 2022 – before the death of the Queen.

Episode one opened with words written in white on a black background which said: ‘This is a first-hand account of Harry & Meghan’s story, told with never before seen personal archive. All interviews were completed by August 2022. Members of the royal family declined to comment on the content within this series.’