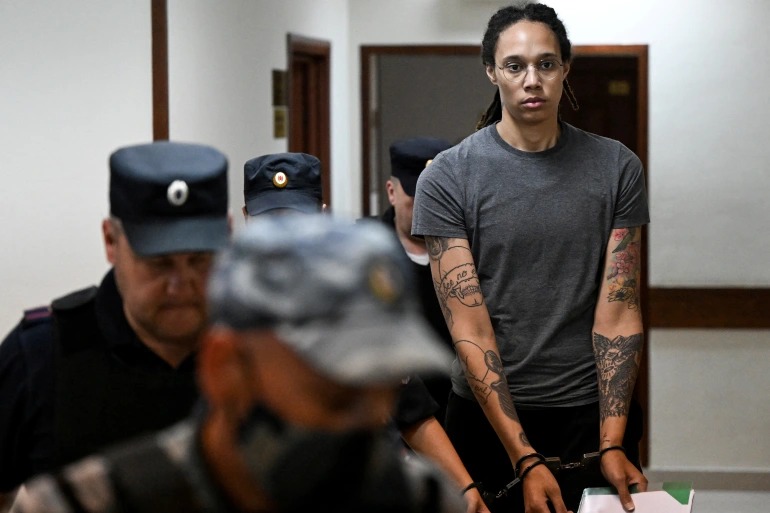 Russia has released US basketball star Brittney Griner in a prisoner exchange, US and Russian officials confirmed

Gatekeepers News reports that Russia’s Foreign Ministry said she had been traded for Viktor Bout, a Russian arms dealer jailed in the United States.

US President Joe Biden said Griner, a two-time Olympic gold medalist, was “on her way home”.