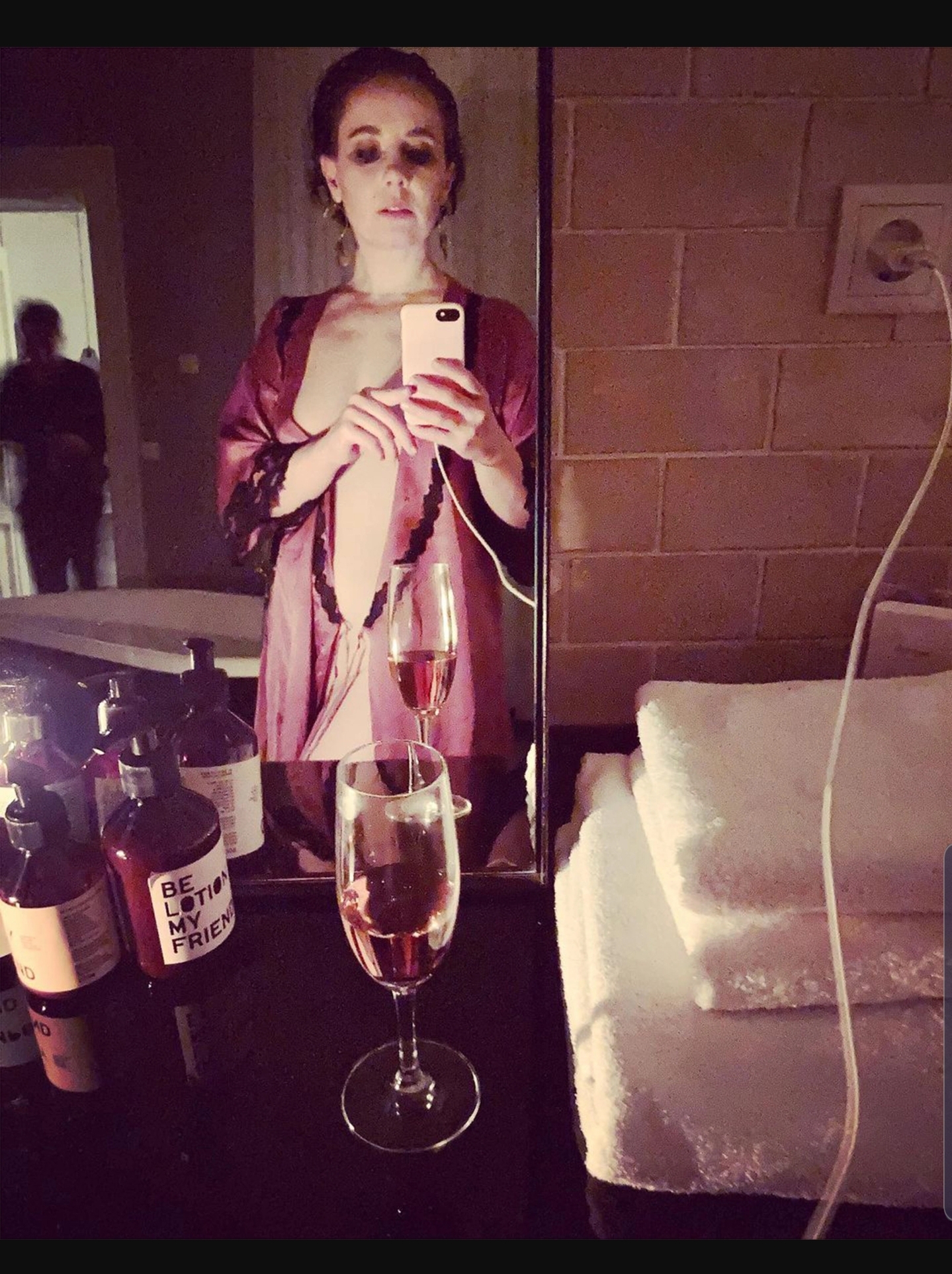 Gatekeepers News reports that scores of s*x workers have swarmed to the Swiss ski resort town of Davos to offer their services to the rich and powerful this week — with some said to be charging up to $2,500 a night.

One prostitute who goes by the name “Liana” told the German newspaper Bild that she frequently provides services to an American attendee at Davos who pays $750 per hour — or $2,500 to spend the whole night.

She added that she dresses in business attire in order to blend in with the crowd at the World Economic Forum gathering.

A woman who manages an escort service based in the Swiss town of Aargau, which is located some 100 miles from Davos, told 20 Minuten that she received 11 bookings and 25 inquiries — and that was just the beginning.

“Some also book escorts for themselves and their employees to party in the hotel suite,” the escort service manager said.

A German s*x worker took to Twitter to describe her experience mingling with the Davos crowd and their security detail. Her comments were reported by DailyMail.com.

“Date in Switzerland during #WWF means looking at the gun muzzles of security guards in the hotel corridor at 2 a.m. – and then sharing the giveaway chocolates from the restaurant with them and gossiping about the rich… #Davos #WEF,” the s*x worker, Salome Balthus, wrote.

Balthus, who said she is staying at a hotel near Davos, refused to divulge the names of her clients.

“Believe me, you don’t want to get into litigation with them,” she tweeted.

Balthus tweeted that politicians are unlikely to solicit the services of a prostitute.

“They have neither the time nor the desire,” she tweeted.

“You have to choose between a ‘drug’: s*x or political power,” Balthus continued.

“The latter is stronger, it doesn’t leave room for other interests and eats up people completely.”

In 2020, a Swiss law enforcement official told The Times of London that at least 100 s*x workers traveled to Davos in anticipation of the week-long event.