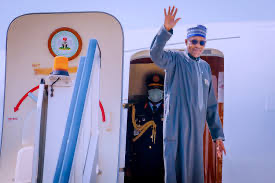 President Muhammadu Buhari will leave Lagos for Senegal on Tuesday where he will attend the 2nd edition of the Dakar International Conference on Agriculture.

Gatekeepers News reports that the Special Adviser to the President on Media and Publicity, Femi Adesina, disclosed this in a statement.

He said the high-level Dakar 2 Summit hosted by President Macky Sall of Senegal and the Chairperson of the African Union is holding under the theme, “Feeding Africa: Food Sovereignty and Resilience.”

He said the conference, which sought to create favourable conditions for achieving food security in Africa, was convened jointly by the government of Senegal and the African Development Bank.

The presidential spokesman added that there would also be side meetings to discuss agreements on the delivery of food and agricultural products in some countries, including Nigeria.

He said with Africa accounting for 249 million or a third of the 828 million hungry people in the world, the summit, to be attended by African Heads of State and Government, Ministers of finance and agriculture, as well as several global development partners, is expected to make commitments on eradicating hunger in Africa by 2030.

President Buhari is expected back in the country on Wednesday, January 25. 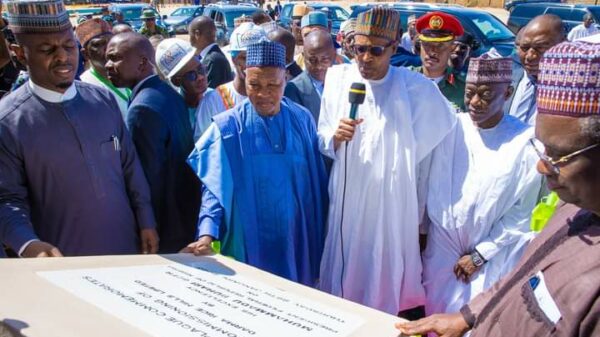 President Muhammadu Buhari has moved to end the lingering scarcity of fuel in the country by setting up a steering committee directly headed by... 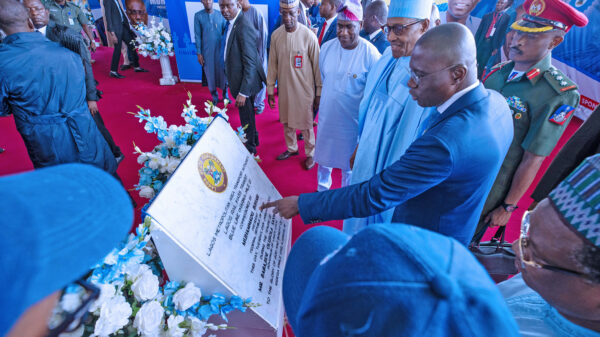 President Muhammadu Buhari has inaugurated the first phase of the Lagos Blue Rail Line. Gatekeepers News reports that Special Adviser to the President on...