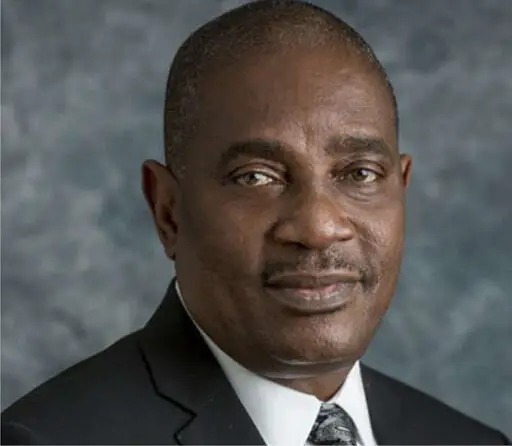 President Muhammadu Buhari has asked the Senate to confirm Solomon Arase, a former Inspector-General of Police (IGP), as the chairman of the Police Service Commission (PSC).

Gatekeepers News reports that Buhari’s request was contained in a letter read on the floor of the upper legislative chamber by the Senate President, Ahmad Lawan.

Arase was appointed as the 18th IGP by former President Goodluck Jonathan.