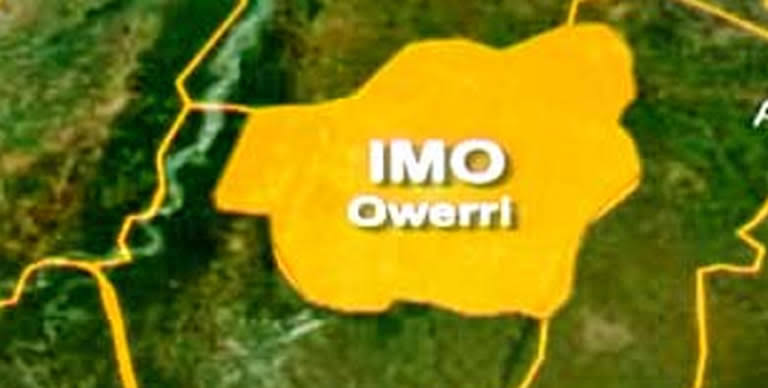 Gatekeepers News reports that a video of his beheading surfaced online on Sunday, where his killers insisted that there would be no election in the country.

The council boss was butchered on Sunday after his abductors allegedly received N6 million as ransom.

A source from the LGA, who pleaded anonymity, disclosed that the killers of the sole administrator published videos of the beheading with the victim’s phone on his WhatsApp status.

The source said, “The sole administrator has been beheaded. We saw videos of how he was being beheaded on Sunday. His killers posted it with his phone on his own WhatsApp status. That was how people got to know that he was beheaded.”

“The videos were horrible. He was tied and half naked before he was beheaded. That was a painful way to die. They butchered him after collecting N6 million ransom.”

The deceased was kidnapped on Friday alongside two others after burning his country home at Imoko community in the Arondizuogu area of the LGA.

He was shot before he was taken away.

In this article:Imo LG boss beheaded