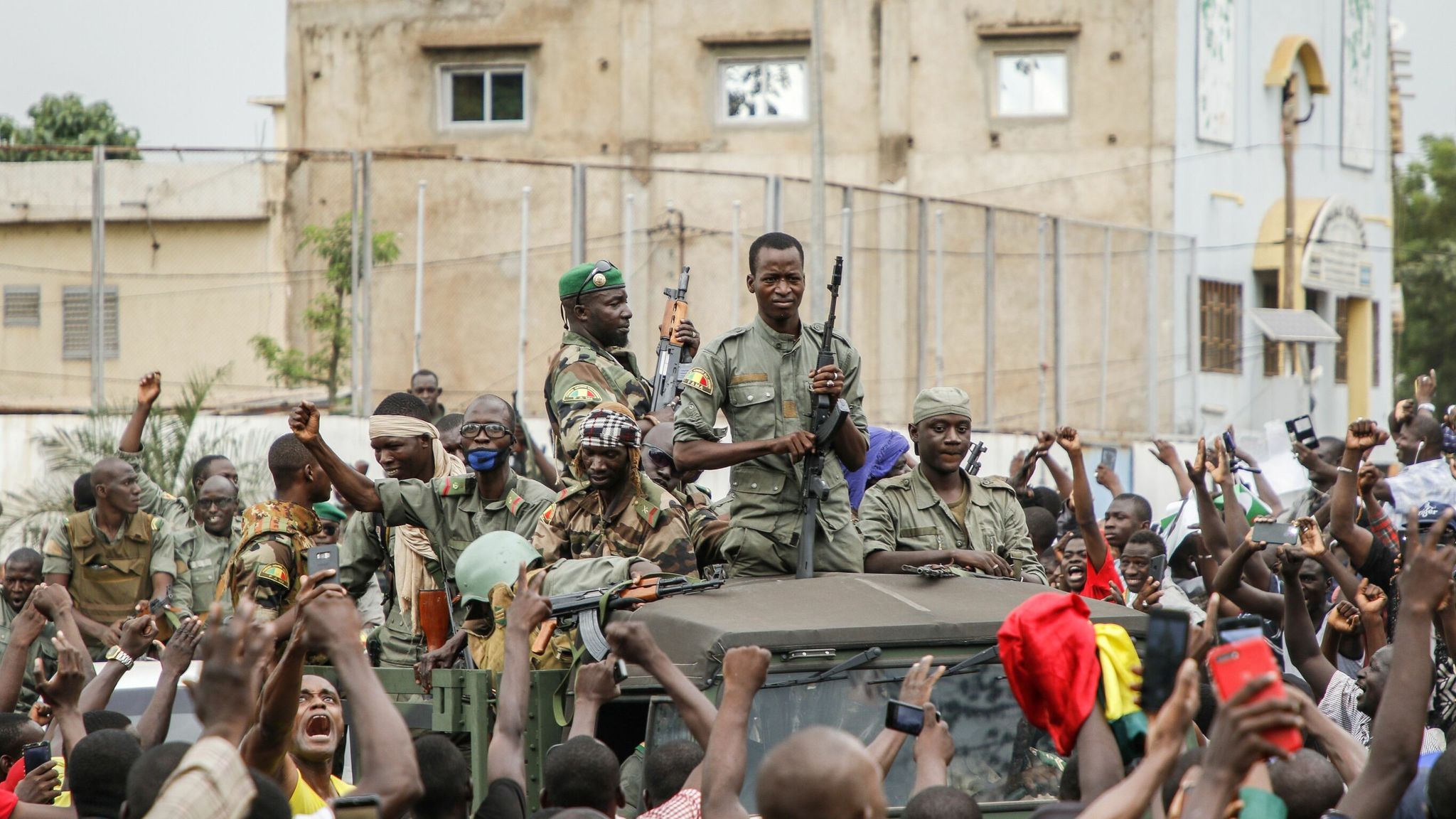 Malian President and other top officials have been arrested by the Military.

Gatekeepers News quotes Reuters as saying Military officers in Mali arrested the President, prime minister and defence minister of the country’s interim government on Monday after a cabinet reshuffle.

President Bah Ndaw, Prime Minister Moctar Ouane and defence minister Souleymane Doucoure were all said to have been detained at a military base in Kati outside the capital Bamako. 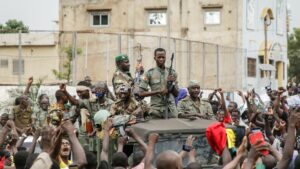 Ndaw and Ouane were tasked with overseeing an 18-month transition back to civilian rule after the takeover. 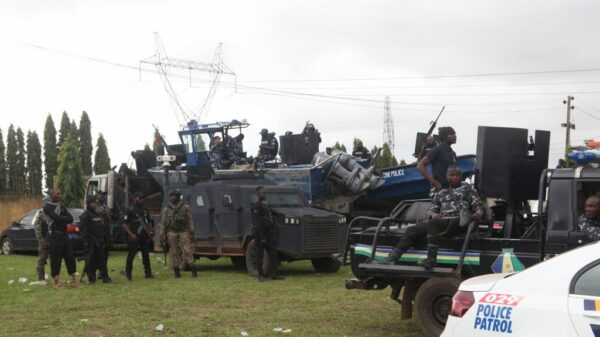 Osun State Police Command has arrested 10 suspects on Monday, over the attacks across some motor parks in the State. Gatekeepers News reports that... 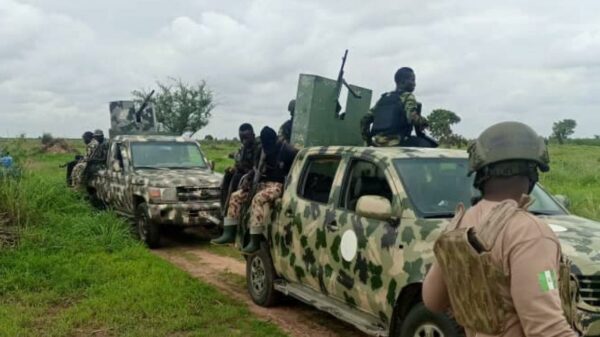 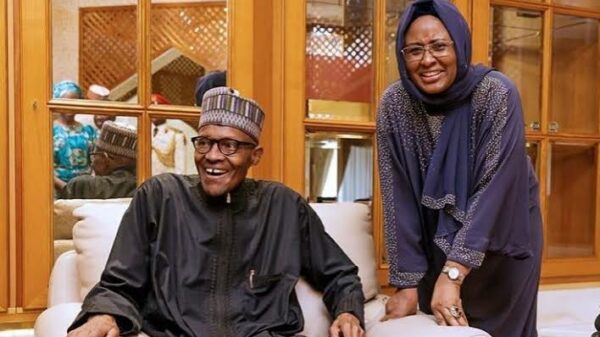 Aisha Buhari, wife of President Muhammadu Buhari, says her husband suffered from Post-Traumatic Stress Disorder (PTSD) due to his years in the military. Gatekeepers... 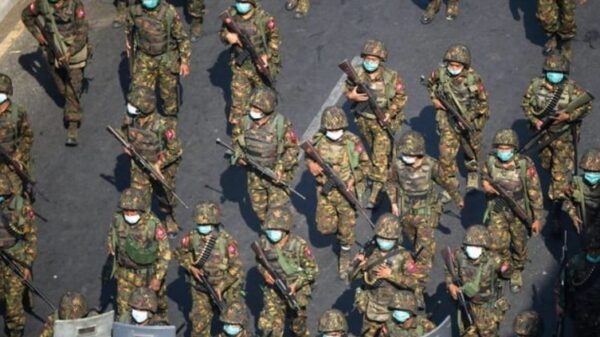