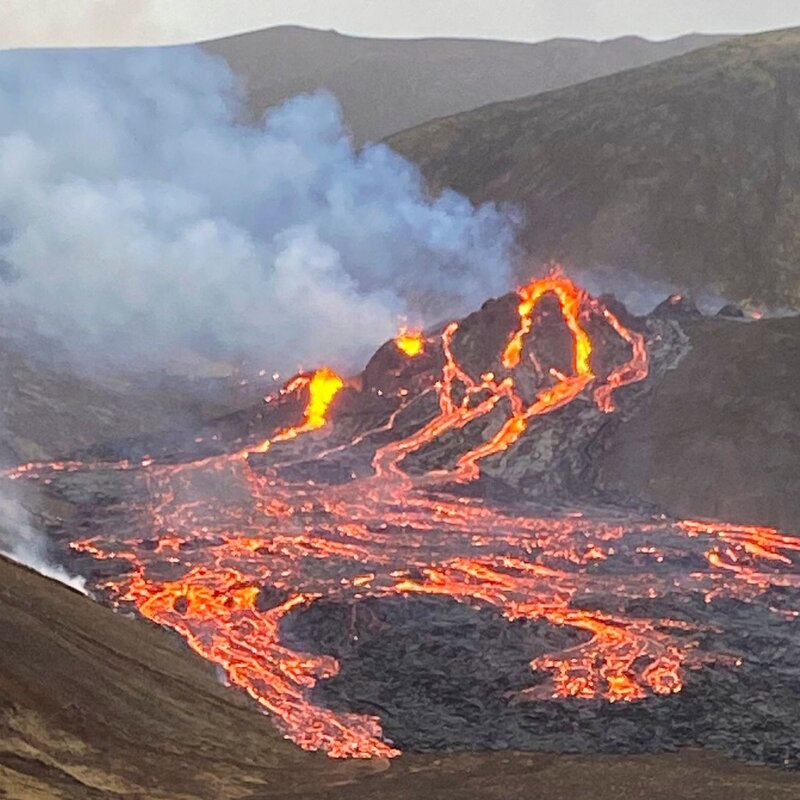 DR Congo is setting up an evacuation plan for another imminent volcanic eruption.

Gatekeepers News reports that the Government of the Democratic Republic of Congo is mapping out an emergency plan for the evacuation of the population of Goma and its environs against a second inevitable volcanic eruption from the Nyiragongo mountain.

“According to scientists, Goma is still under the threat of persistent eruption and repeated seismic tremors,” Patrick Muyaya, the country’s Minister of Communication and Media said in Kinshasa on Wednesday.

“That obliges the government to activate as a preventive measure, a plan for the progressive evacuation of inhabitants as quickly as possible before the threat is totally avoided.”

Gatekeepers News had on Saturday reported that residents of the eastern city of Goma fled their homes after lava from Mount Nyiragongo flowed across villages.

Scientists of the Volcanic Observatory in Goma (VOG), DR Congo have expressed concerns over the persistent intensity of seismic tremors which have increased since the eruption of Mount Nyiragongo last Saturday.

“The fear now is to see an opening of fissures in Nyiragongo which could provoke another eruption of lava,” a VOG scientist revealed. 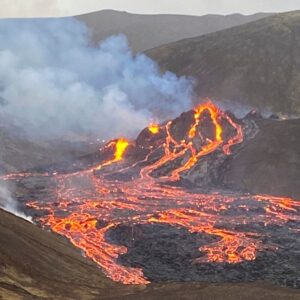 Several people have continued to leave Goma and its environs and most of them are heading towards Sake, Bukavu and Rwanda.

Meanwhile, Governor of South Kivu, Theo Kasi Ngwabidje Kasi has set up a special commission to manage the arrival of displaced persons coming from Goma.

The commission held its first meeting on Wednesday in Nyamoma to discuss how to manage the massive arrival of all persons in Bukavu.

Gatekeepers News reports that the commission, amongst other things, discussed the issue of setting up logistics at the Lake Kivu port and the extension of the docking hour of boats outside the time stipulated in the order regulating the transport sector which demands respect of the tonnage of each boat.

Other measures taken include the reinforcement of controls at entry points into South Kivu and the Bukavu town with strict respect to health and security measures against the spread of COVID-19.

The Commission said several reception sites for displaced persons are currently being identified and action would be taken to make them more welcoming.

Special security measures have also been taken to ensure that criminals and fighters of various armed groups being targeted by the state of siege in North Kivu do not find refuge in South Kivu.