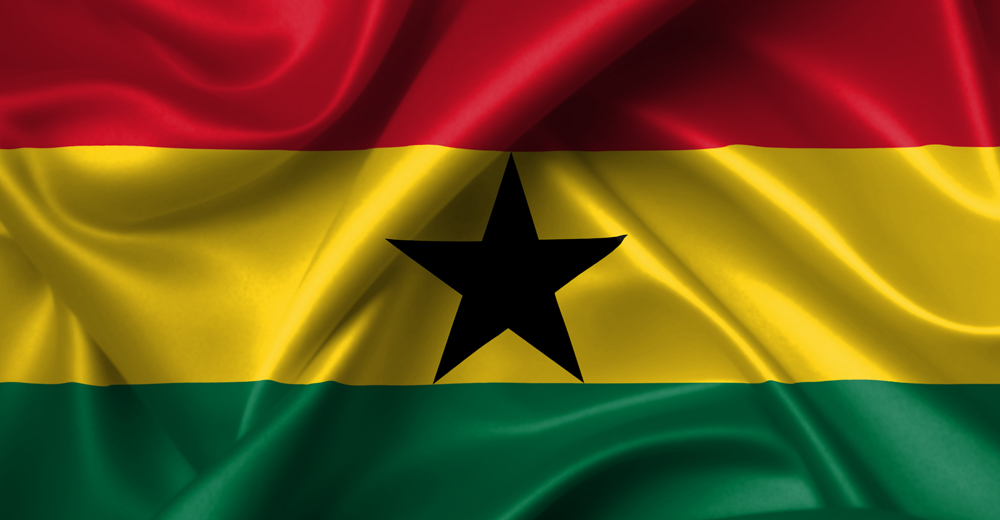 Gatekeepers News reports that the Central Bank of Ghana on Monday announced its decision to cut its main policy rate by 100 basis points to 13.5% from 14.5%, surprising analysts who had expected the bank to retain the rate.

The apex bank Governor, Ernest Addison who disclosed this during a press conference on Monday, said the decision was taken because inflation outlooks were muted in the near term.

He explained that consumer price inflation was expected to remain within the bank’s target band of 8% plus or minus 2 percentage points over the next quarter after falling to 8.5% in April due to lower food price inflation.

“Risks to the inflation outlook remain muted in the near-term …under these circumstances, the (Monetary Policy Committee) decided to lower the monetary policy rate by a hundred basis points.”

Gatekeepers News reports that Addison noted that the Bank will monitor inflationary pressure on rents and transport fares. 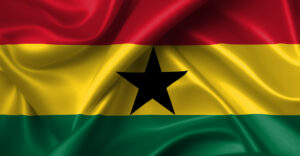 Razia Khan, head of research for Africa and the Middle East at Standard Chartered said that the cut was unexpected given the recent pressure on inflation, largely stemming from fiscal policy measures aimed at reducing Ghana’s deficit.

“The 100 basis points cut reflects the Bank of Ghana’s concerns about growth. We do not expect any further easing near-term,” Khan said.