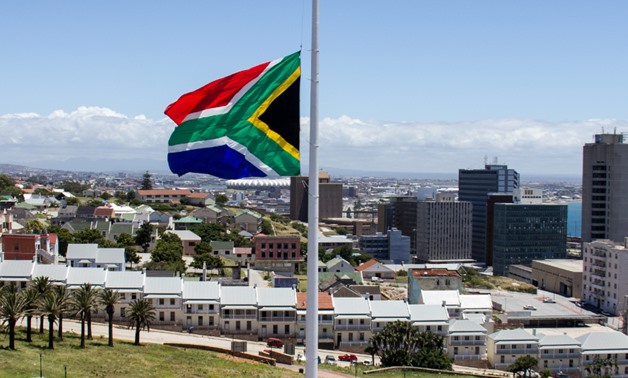 South Africa’s unemployment rate rose slightly to a new high in the first quarter of 2021.

Gatekeepers News reports that South Africa’s unemployment rate increased to 32.6 percent from 32.5 percent in the fourth quarter of 2020, an official report released on Tuesday revealed.

Unemployment, according to an expanded definition, increased by 0.6 of a percentage point, to 43.2% in the first quarter compared to the fourth quarter of 2020 as the number of discouraged work-seekers rose by 201,000 in the quarter under review.

South Africa’s official unemployment rate has been over 20% for at least two decades, even though the economy expanded by 5% or more a year in the early 2000s.

Analysts cited an education system that doesn’t give sufficient skills, strict labour laws that make employing and firing difficult and apartheid-era spatial planning that make it difficult for job seekers to enter and remain in the formal workforce as part of the problem. 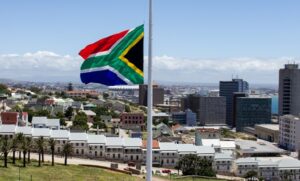 Gatekeepers News reports that the restrictions put in place to curb the spread of COVID-19 made gross domestic product contract 7% in 2020 and worsened joblessness as it forced some businesses to cut wages, reduce staff or shut down permanently.

“The economy would need to see trend growth well above 2.5% rather than the 1.7% we see to absorb the lost jobs.”