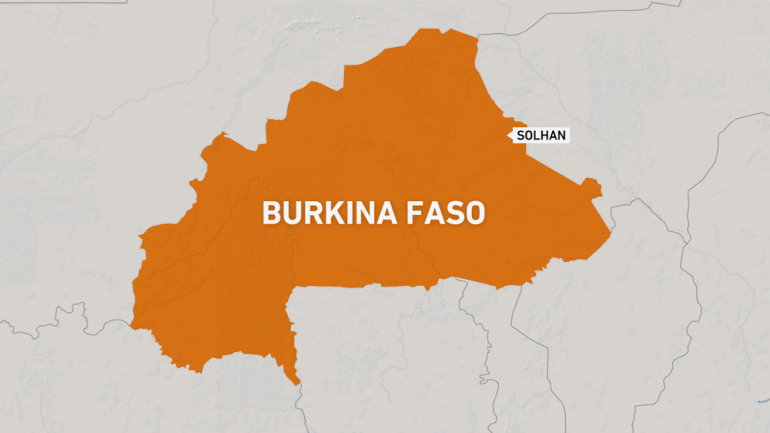 Assailants struck overnight in a village in Northern Burkina Faso and killed over 132 persons.

Gatekeepers News reports that over 132 persons, including children, were killed, houses and local market were also burnt on Friday night when assailants stormed Solhan village in Yagha province.

The Government on Saturday described the incident as the country’s worst attack in recent years, as the United Nations expressed shock over the occurrence.

Gatekeepers News reports that the UN chief António Guterres “strongly condemns the heinous attack and underscores the urgent need for the international community to redouble support to member states in the fight against violent extremism and its unacceptable human toll.” 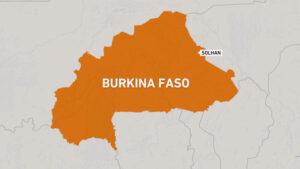 Burkinabe President, Roch Kabore has declared three-day national mourning saying, in a tweet, that “we must stand united against the forces of evil”.

Kabore noted that security forces are currently looking for the perpetrators.

Gatekeepers News reports that no group has claimed responsibility for the overnight attack.

Also, there was another attack on Friday night that claimed the lives of at least 14 people in the village of Tadaryat, about 150km (93 miles) to the north of Solhan.