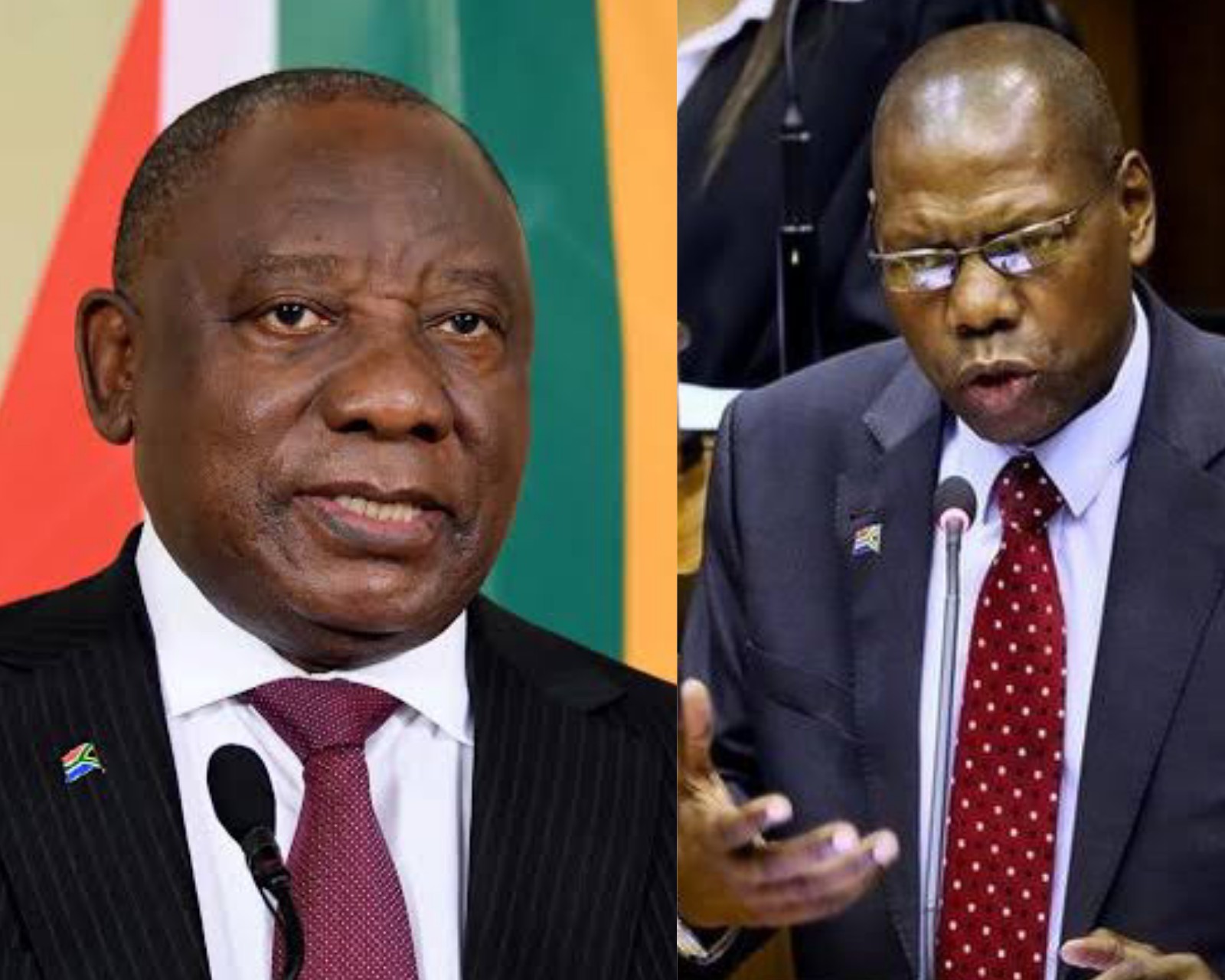 The allegations further stated that the communications firm is controlled by the Minister’s former assistant.

Ramaphosa, who earlier vowed that graft during the COVID-19 pandemic will be dealt with severely, stated that during the leave, Mkhize would answer an investigation into the contracts between his ministry and the digital service provider.

Mkhize before his compulsory leave had said: “I fully acknowledge and take personal responsibility for the public outrage that has been caused by this Digital Vibes contract.”

“The negative discourse has … tainted the teamwork of our government that is led by the president in our continued efforts to fight COVID-19. … For all of this, I want to unreservedly apologise.”

Ramaphosa has, however, appointed the Nation’s Minister of Tourism, Mmamoloko Kubayi-Ngubane as the acting Minister of Health until further notice.

The Special Investigating Unit noted that a probe it is conducting is about to be completed, adding that the report will be given to the President to determine the next action.