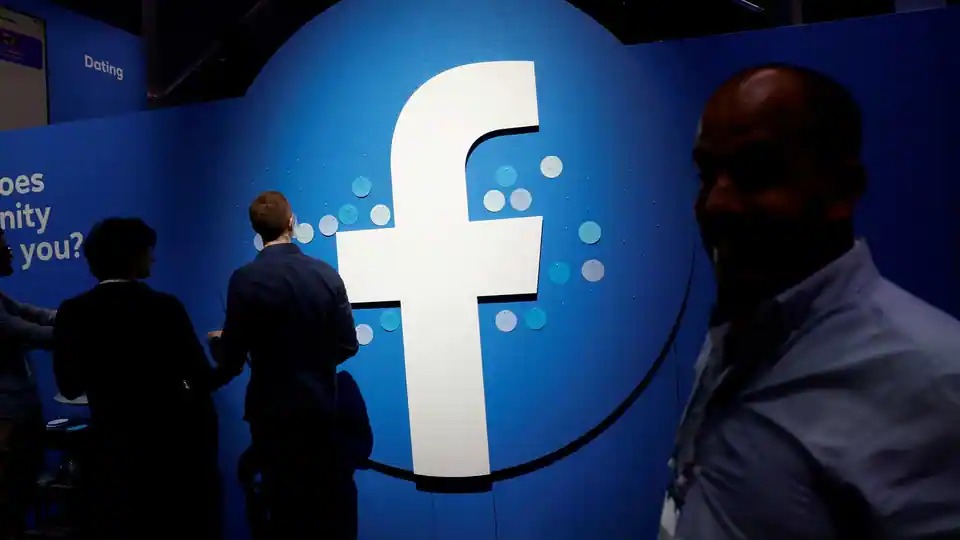 Facebook researchers have developed artificial intelligence that can now identify “deepfake” images and detect their origin.

Gatekeepers News reports that Facebook research scientists; Tal Hassner and Xi Yin disclosed that their team joined hands with researchers from Michigan State University to create software that reverse engineers deepfake images to figure out how they were developed and where they originated.

“Our method will facilitate deepfake detection and tracing in real-world settings, where the deepfake image itself is often the only information detectors have to work with,” Tal Hassner and Xi Yin said on Wednesday.

“This work will give researchers and practitioners tools to better investigate incidents of coordinated disinformation using deepfakes, as well as open up new directions for future research,” they added. 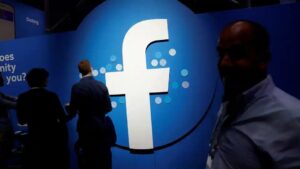 Gatekeepers News reports that Facebook’s new software which runs deepfake images through its network wll look for cracks left behind in the manufacturing process used to change an image’s digital “fingerprint.”

The researchers view the program as having real-world applications. Their work will give others “tools to better investigate incidents of coordinated disinformation using deepfakes, as well as open up new directions for future research.”

Deepfakes are photos, videos or audio clips developed using artificial intelligence to look authentic, which experts have warned can mislead or be completely false.