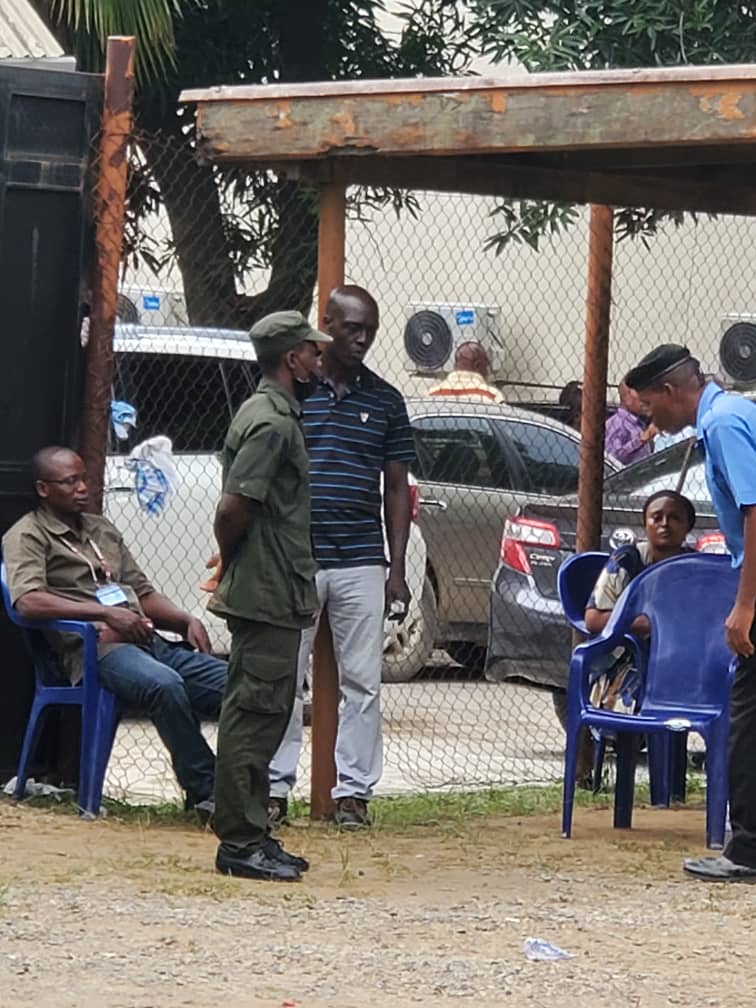 A security official at the Joint Admissions and Matriculation Board (JAMB) Computer Based Test (CBT) centre has reportedly removed a candidate’s hijab (veil).

Gatekeepers News gathered that the incident happened on Wednesday morning when the candidate entered the University of Lagos (UNILAG) CBT centre for her examination.

This is not the first time Muslim candidates are subjected to such ‘security’ check in the country, as most have also been denied entry to the exam hall in the past. The examination body, JAMB, is yet to make its stand on the wearing of the hijab. An official could be heard saying they acted on instructions from the “Ikoyi JAMB” office in Lagos.

When Gatekeepers News asked the School officials if this was another similar case, our reporter was told the candidate in question was on the scarf and not the hijab.

The official explained that if she had come to the exam centre with a hijab, she would have been allowed in.

Though the candidate in question isn’t a student of UNILAG, Gatekeepers News gathered that UNILAG’s dressing guideline permits hijab and not scarf and that other candidates were also aware.

See the videos below: 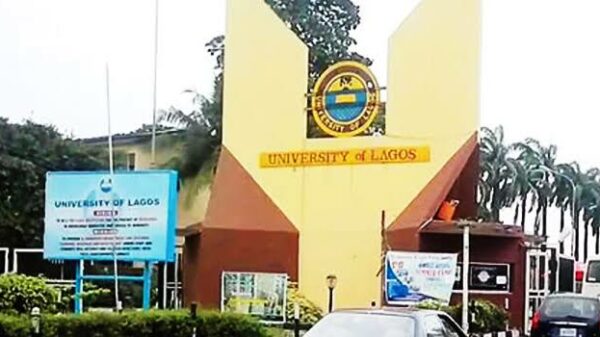 University of Lagos has been ranked first among Nigerian universities and 401-500th out of over 1,799 institutions across the world. Gatekeepers News reports that... 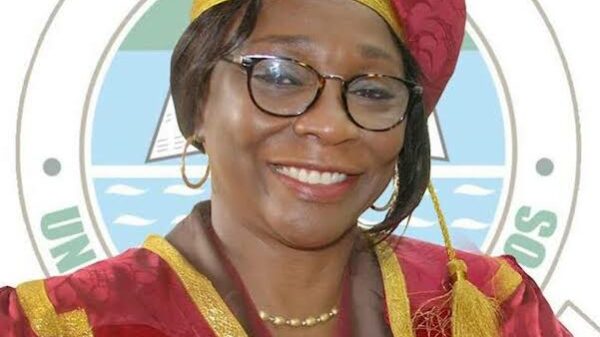 Folasade Ogunsola, a professor of clinical microbiology, has been appointed as the Vice-Chancellor of the University of Lagos (UNILAG). Gatekeepers News reports that... 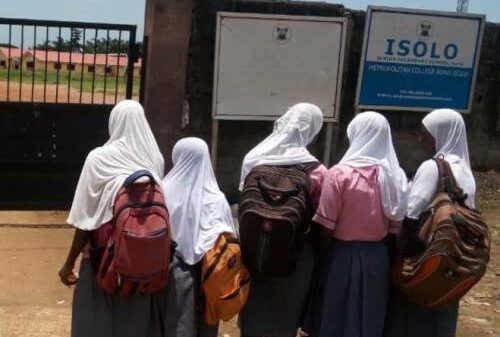 Muslim Students Society of Nigeria (MSSN), Lagos State Area Unit has given a 30-day ultimatum to the Lagos State Government to issue a circular...

JUST IN: Supreme Court Upholds Use Of Hijab In Lagos Schools