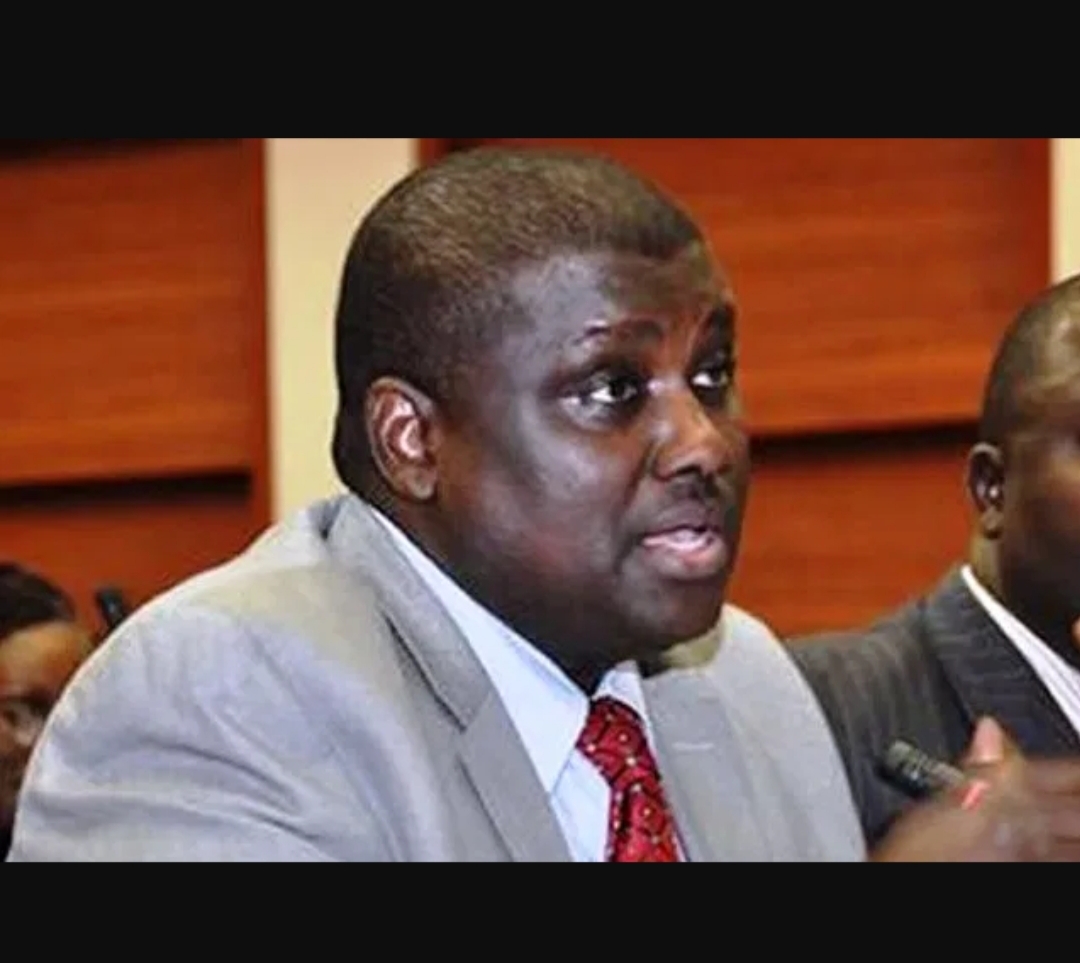 Senator Ali Ndume has prayed the court to discharge him as Maina’s Surety.

Gatekeepers News reports that the Senator representing Borno South Senatorial District in the upper chamber of the National Assembly, Ali Ndume, on Monday, applied to the Federal High Court sitting in Abuja to formally discharge him as a surety in the matter against Abdulrasheed Maina.

Maina, a former Chairman of the defunct Pension Reform Task Team, is being prosecuted by the Economic and Financial Crimes Commission on N2bn money laundering charges before the court.

Ndume, Chairman, Senate Committee on Army, said he could no longer stand as surety for Maina after the latter jumped bail and fled the country.

The Senator also said he would direct his legal team to begin the process of terminating the surety bond he signed for Maina because he no longer trust him.

In court on Monday, Ndume’s lawyer, Marcel Oru, applied formally for the discharge of Ndume as surety and the release of the title documents that were deposited in court.

Oru argued that the application was brought pursuant to the fact that Maina, who earlier jumped bail, has been rearrested and is currently in the custody of the prosecution.
He stated that although there was a pending appeal challenging the far-reaching terms of the surety bond, the appeal had nothing to do with the substantive case in court.

Justice Okon Abang raised the issue of whether the court has the jurisdiction to hear the application since he said an appeal has been entered.

Oru then argued that ordinarily, the court wouldn’t have jurisdiction but in the prevailing circumstances, Maina has been rearrested and is currently standing trial before the court. Thus, he was of the view that the court can hear the application.

Lawyer to the EFCC, Mohammed Abubakar, argued his notice of preliminary objection, stating that the court lacked jurisdiction to entertain the application. Abubakar urged the court to strike out the application of the surety.

In his reply on points of law, Oru prayed the court to discontenance the preliminary objection and the reliefs sought.
Oru argued that the decision of the Court of Appeal in either ways will not affect the application as Maina has been rearrested and his application before the Federal High Court is only a fallout of the arrest.

The court adjourned to October 4 to rule on the notice of preliminary objection.
Justice Abang stated that if the objection succeeds, that will be the end of the matter.

In this article:Gatekeepers News, Maina, Surety