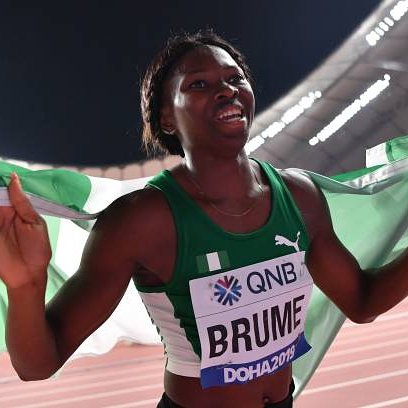 Nigeria has finally gotten a medal at the ongoing Tokyo Olympics.

Gatekeepers News reports that Ese Brume has secured Bronze for Nigeria with a 6.97m jump in the women’s long jump event at the ongoing Tokyo Olympics.

Brume who has ruled the Africa scene since 2014, got the first medal for Nigeria in Japan on Tuesday. 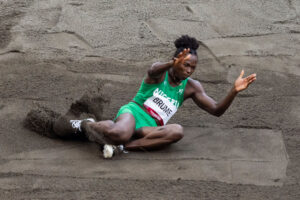 Brume has, therefore, joined the league of women who won medals for Nigeria. Her win followed Chioma Ajunwa gold at Atlanta ‘96 and Blessing Okagbare silver in 2008.

She also joins both women as the only Nigerians to win individual World Championships & Olympic medals.

Meanwhile, Nigerians woke up to another good news as Divine Oduduru who was earlier disqualified in the 100m heats for a false start, returns for the 200m. 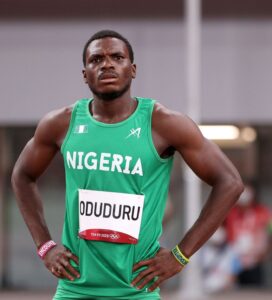