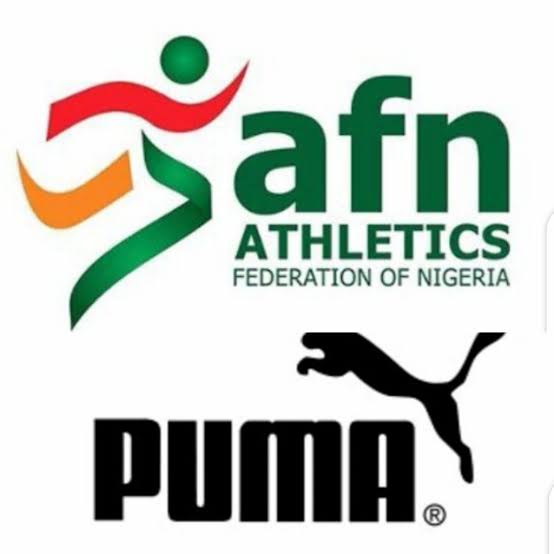 PUMA has informed AFN of its plan to sue the body over breach of contract.

Gatekeepers News reports that the Technical Director of the factional Athletics Federation of Nigeria (AFN) board, Sunday Adeleye, a German sportswear company, says PUMA will sue the body for alleged breach of contract.

On Wednesday, the sportswear company wrote AFN to terminate the 4-year kits sponsorship contract with the body, citing the failure of Nigerian athletes to wear the brand at the ongoing Tokyo Olympics.

Adeleye while speaking on Arise TV on Thursday, said Puma has been “sending documents from their legal department” stressing that the company “will go to court.”

He said, “The contract is a non-disclosure one. It is between PUMA and AFN with FMYSD’s permission. We warned that this may lead to litigation and wrote to all parties involved, including finance and justice ministries.

“We are sure that PUMA will go to court on this matter. Their officials have called that they are sending documents from their legal department. We wrote the minister on the implications for Nigeria. This won’t make other companies deal with Nigeria.”

The contract which was signed on July 24, 2019, in Doha by the AFN board under Ibrahim Gusau was expected to expire in 2022 and that birthed the major crisis that the athletics body is battling to date.

Part of the deal clearly stated that PUMA will supply kits to all age categories of the Nigerian athletics team for four years.

The contract has, however, led to an ongoing legal battle between the sports ministry and the factional board of AFN.

Consequently, the ministry ordered the Nigerian athletics team not to wear the PUMA branded apparel at the ongoing Tokyo Olympics, claiming it’s “a subject of a criminal investigation.”