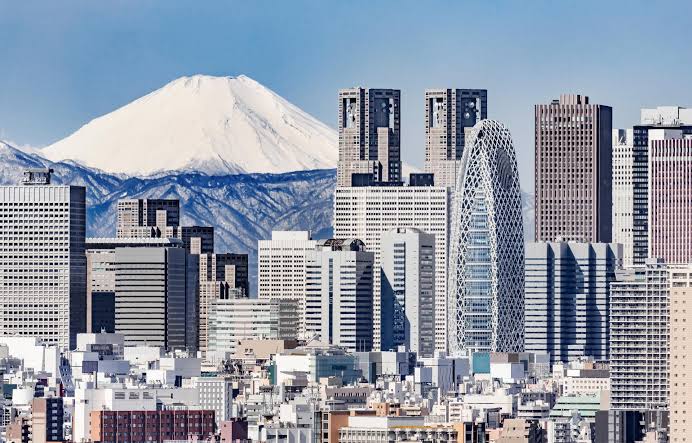 Gatekeepers News reports that Tokyo has reported its highest coronavirus daily cases since the pandemic began – 5,042, as COVID-19 infections surge in the Japanese capital hosting the Olympics.

Reports show that the situation was escalating in the city as the cases have nearly double numbers since last week.

Al Jazeera’s Andy Richardson, reporting from Tokyo, said, “There is a growing sense of frustration among many people we have spoken to here. The vaccination rollout was slow … That’s having an impact now with the new Delta variant of the coronavirus surging all over the country.”

The nation’s capital has been under a state of emergency since mid-July, and four other areas have since been added and extended until August 31.

Meanwhile, one of the prevention measures which include a ban on alcohol in restaurants and bars and their shorter hours is increasingly ignored by the public.

Richardson said, “The state of emergency in itself is a bit of an oxymoron because it’s not a law or an order. It’s a request for people to perhaps stay at home, work from home if they can.

“Perhaps not surprisingly, people are not adhering to those requests when the same government is also carrying on with the Olympics.”

However, Prime Minister Yoshihide Suga has denied that the Olympics have caused a rise in infections.

Considering the pace of the spread, some experts have called for the extension of the state of emergency to every part of the nation.

However, Suga on Thursday announced a milder version of the emergency measures in eight prefectures, including Fukushima in the east and Kumamoto in the south.

Tokyo resident Ryutaro Nagasaka while lamenting how he lost his job to downsizing last year, expressed worry over the rising coronavirus cases.

Nagasaka said, “I do think that there is no sense of crisis among the younger people, but more needs to be done instead of just asking people not to go out.

“The government needs to cooperate with some sort of measures so that people can stay at home, or give subsidies to support the economy, to shop on the internet and such. If they did such things, I think it would make a difference (on people going out).”

Another Tokyo resident, Sayaka Ueda, said the government could have done more to prevent the spread of infection by taking stricter measures.

Ueda said, “They had a year to take care of it, especially with people from around the world coming into the country, and they honestly have not taken any action.

“They look like they’re taking action but they’re really not, so yeah I’m worried I guess, angry more, maybe.”