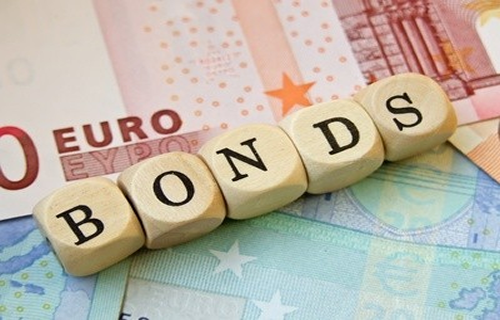 Federal Government of Nigeria has picked eight international and domestic transaction advisers for its forthcoming issuance of $6.2 billion Eurobonds.

Gatekeepers News reports that the Eurobonds are aimed at raising the external borrowing portion of the N5.2 trillion deficits in the 2021 budget put at N2.34 trillion.

The Debt Management Office (DMO) on Wednesday announced that the eight Transaction Advisers emerged following an open competitive bidding process as outlined in the Public Procurement Act, 2007 (as amended).

According to the DMO, a total of 38 institutions jostled for the transaction advisers but eight were chosen after “rigorous evaluation to ascertain the technical capacities of the responders to execute the Transaction.”

The Nigerian bookrunners to the proposed issuance is Chapel Hill Denham Advisory Services Ltd and FSDH Merchant Ltd who will act as financial adviser.

White & Case LLP would act as the international Legal Adviser while the firm of Banwo & Ighodalo are the Nigerian Legal Advisers.

Gatekeepers News reports that the DMO said proceeds from the bond sale will be used to fund various projects in the budget with the resultant inflow of foreign exchange into the country which will boost Nigeria’s dollar reserves and support the naira.