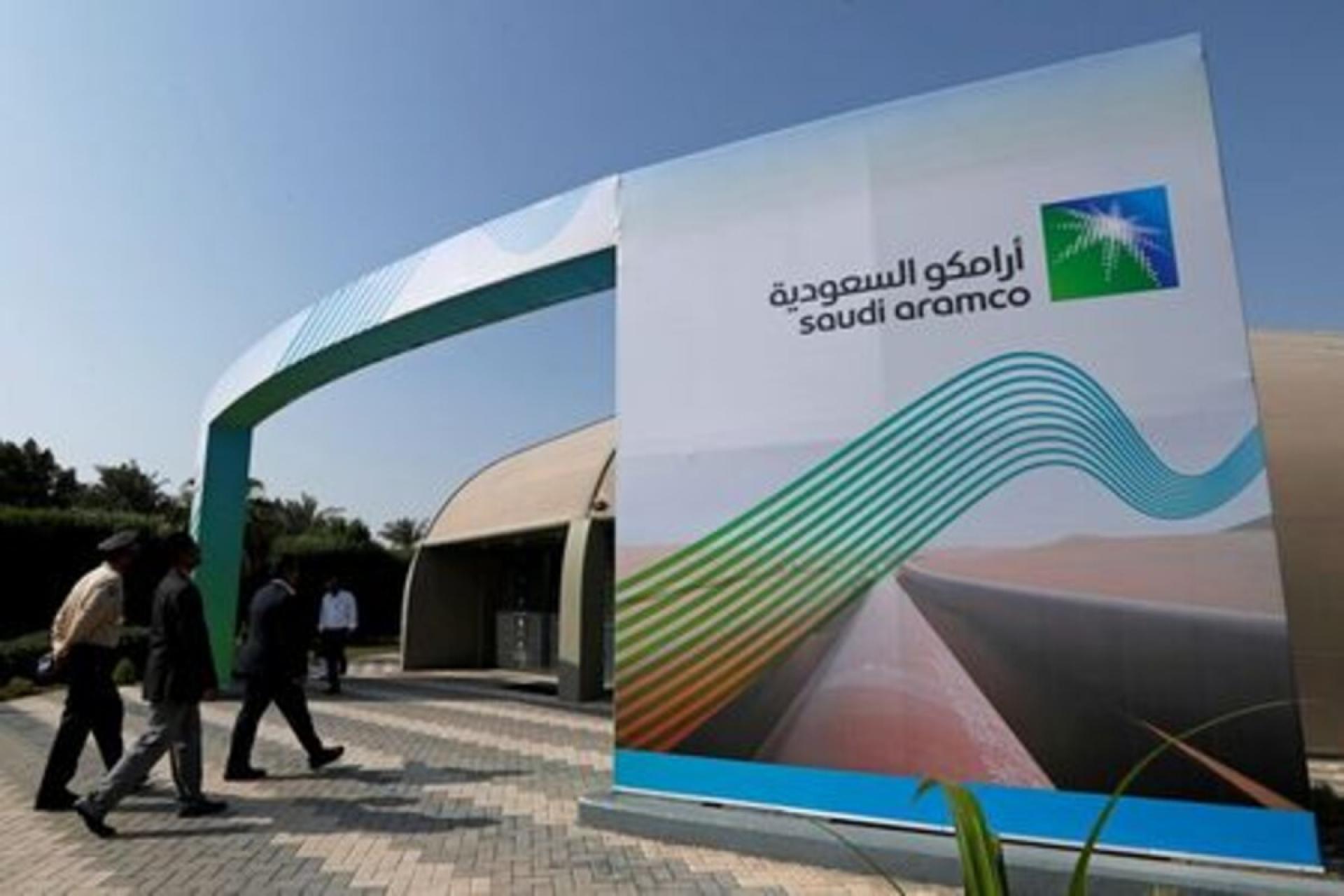 Oil prices, boosted by output cuts made by the Organization of the Petroleum Exporting Countries and their allies, a group known as OPEC+, closed at $70.70 a barrel on Friday and has gained over 35 percent since the start of the year.

“Our second quarter results reflect a strong rebound in worldwide energy demand and we are heading into the second half of 2021 more resilient and more flexible, as the global recovery gains momentum,” Aramco CEO Amin Nasser said in a statement.

Analysts had expected a net profit of $23.2 billion, according to the mean estimate from five analysts.

Aramco’s CEO told an earnings call that global oil demand was expected to hit 99 million barrels a day by the end of the year and 100 million barrels next year, Aramco is still working to increase its own capacity to 13 million barrels day, Nasser said, reiterating a plan announced last year.

Royal Dutch Shell reported its highest quarterly profit in more than two years, with adjusted earnings at $5.53 billion, compared with earnings of $638 million a year earlier.