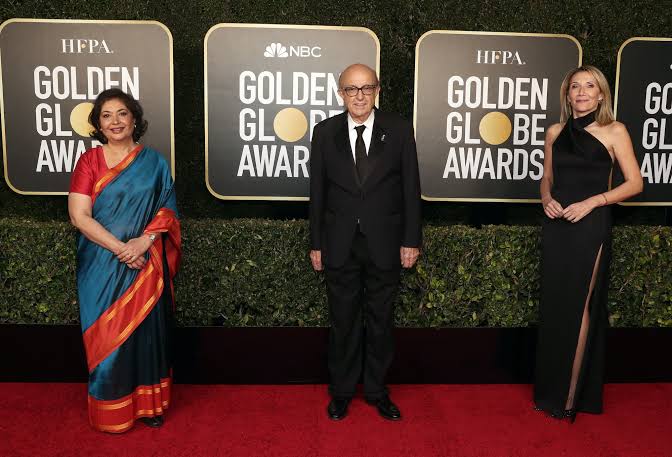 Gatekeepers News reports that in a bid to diversify Hollywood Foreign Press Association (HFPA) ranks and potentially restore the heavily criticised Golden Globes, the association has announced reforms to its bylaws and an overhaul of its membership process.

The embattled 84-member press association on Thursday voted 63 to 19 in favour of the new measures.

This includes the election of a new board that will for the first time also include several non-members. Also, the association, which has long been populated by little-known international journalists who seldom publish voted to expand its membership.

HFPA Board President, Ali Sar said, “Three months ago, we made a promise to commit to transformational change and with this vote, we kept the last and most significant promise in reimagining the HFPA and our role in the industry.

“All of these promised reforms can serve as industry benchmarks and allow us to once again partner meaningfully with Hollywood moving forward.”

Earlier this year, numerous reports about ethical lapses and a recent voting membership that included no Black members prompted an industry-wide rebuke of the Globes.

Studios and stars said they would boycott the Globes, Tom Cruise returned his three awards, prominent public relations firms said they would cut off talent from the group, and Time’s Up pressured the HFPA to profoundly change.

NBC, the longtime broadcast home to the awards, stated it would not air a 2022 Globes.

However, NBC on Thursday said it was “encouraged” by the amended bylaws.

The network said in a statement, “This marks a positive step forward and signals the HFPA’s willingness to do the work necessary for meaningful change”

Although the HFPA said a new board of directors will be elected by early September, the application process for new members also went live on Thursday.

The HFPA’s once vague membership process will now be more transparent, with a selection committee composed of a majority of non-members.

Other changes include a fresh ban on members receiving gifts from studios, diversity training amongst others.

In this article:Gatekeepers News, HFPA