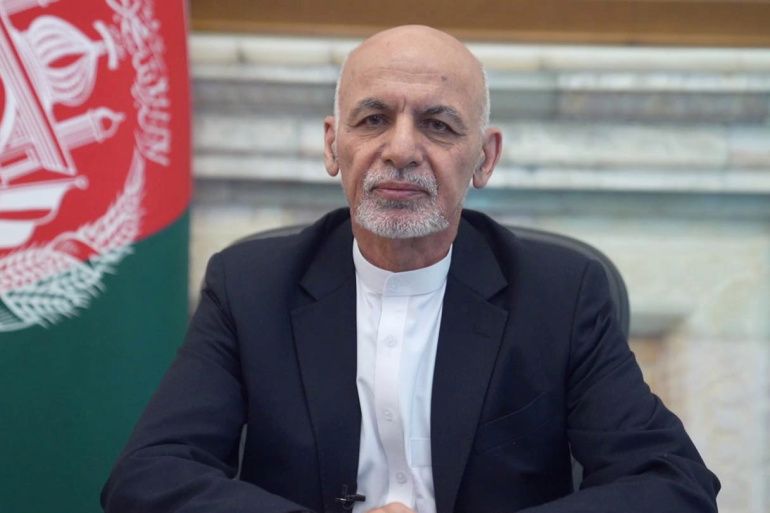 Afghan President, Ashraf Ghani has fled the country as Taliban militants spread across the country’s capital, Kabul and took control of the presidential palace.

Gatekeepers News reports that the head of the Afghan National Reconciliation Council, Abdullah Abdullah said “the former president of Afghanistan left Afghanistan, leaving the country in this difficult situation,” adding that “God should hold him accountable.”

Ghani, in his defence, said on Facebook that he left Afghanistan to avoid bloodshed in Kabul. He, however, did not reveal his location.

The Afghan President said he believed “countless patriots would be martyred and the city of Kabul would be destroyed” if he had stayed behind.

“The Taliban have won … and are now responsible for the honour, property and self-preservation of their countrymen,” he said.

Gatekeepers News earlier reported that the United States Government has started using helicopters to evacuate diplomats from its embassy.

The US Embassy has suspended operations and warned Americans late in the day to shelter in place and not try to get to the airport.

Taliban said they had taken control of most of the districts around the outskirts of the capital, but promised a peaceful transition.