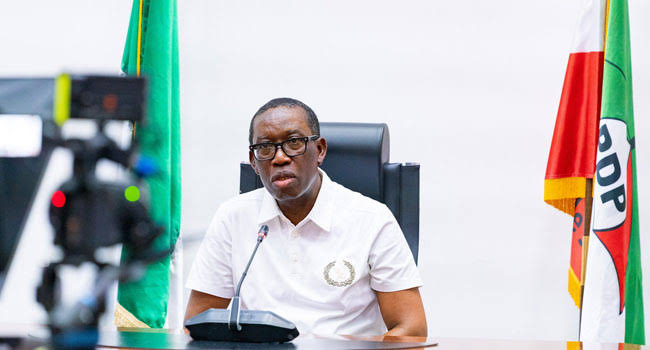 Governor of Delta state, Ifeanyi Okowa has urged the Federal Government of Nigeria to convoke a national dialogue.

Gatekeepers News reports that the Governor of Delta state, Southern Nigeria, Ifeanyi Okowa has urged the Federal Government of Nigeria to convoke a national dialogue to dissect and seek panacea to various challenges facing the country.

Okowa said that there were too many voices of anger calling for justice, fairness and equity in the affairs of the nation.

He urged the Federal Government to take steps to listen to the voices.

Okowa cautioned that the country should not be built for the elite and the rich, saying “the rich and the elite will not live peacefully in a country where there are many poor people.

Okowa made the call at an interdenominational thanksgiving service to mark the 30th anniversary of the creation of Delta State held at St. Peters Anglican Cathedral, Asaba.

“We are still in a nation where so much power rests at the centre, with the Federal Government and I believe that it is not right and it is time for more powers to be devolved to the states and more money and resources given to the states.

“Nigeria will be better for it if we restructure but the greatest challenge we have is as a result of insecurity and it is pushing many people more into the poverty line.

“As a country, we are troubled and there are so many ethno-religious crises but it’s time for us to sit down and talk otherwise we may not be able to continue as a nation .

“In staying as a nation, we must find solutions to the voices of anger and we must dispassionately look for the opinion leaders in the different parts of Nigeria and speak truth to ourselves.” Okowa said. 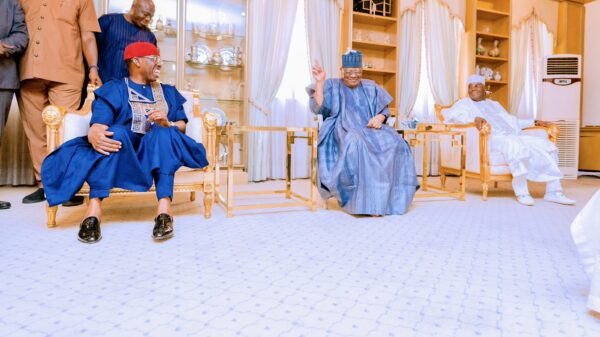 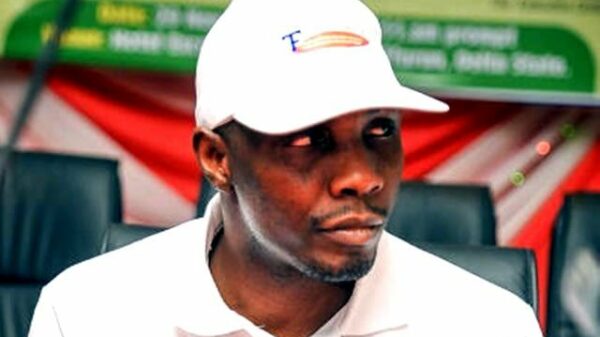 JUST IN: Tompolo Detects Another Illegal Oil Pipeline In Delta 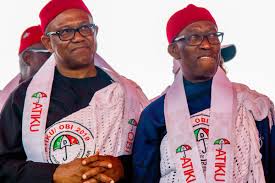 Governor of Delta State, South South Nigeria, Ifeanyi Okowa says the presidential candidate of the Labour Party (LP), Peter Obi does not have the... 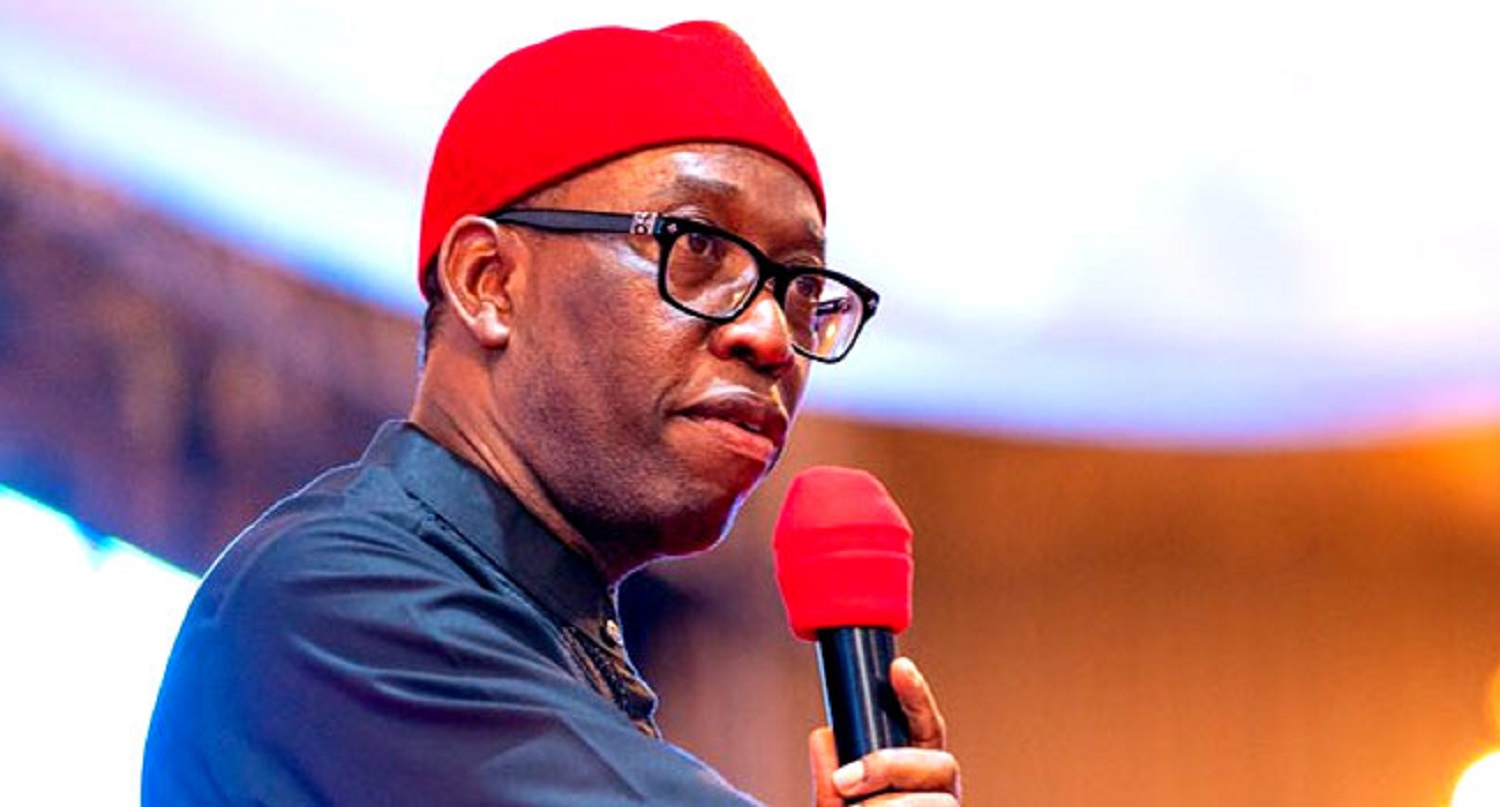 Delta State Governor, South South Nigeria, Ifeanyi Okowa has stated that he was an outstanding student at secondary school level, adding he made the...