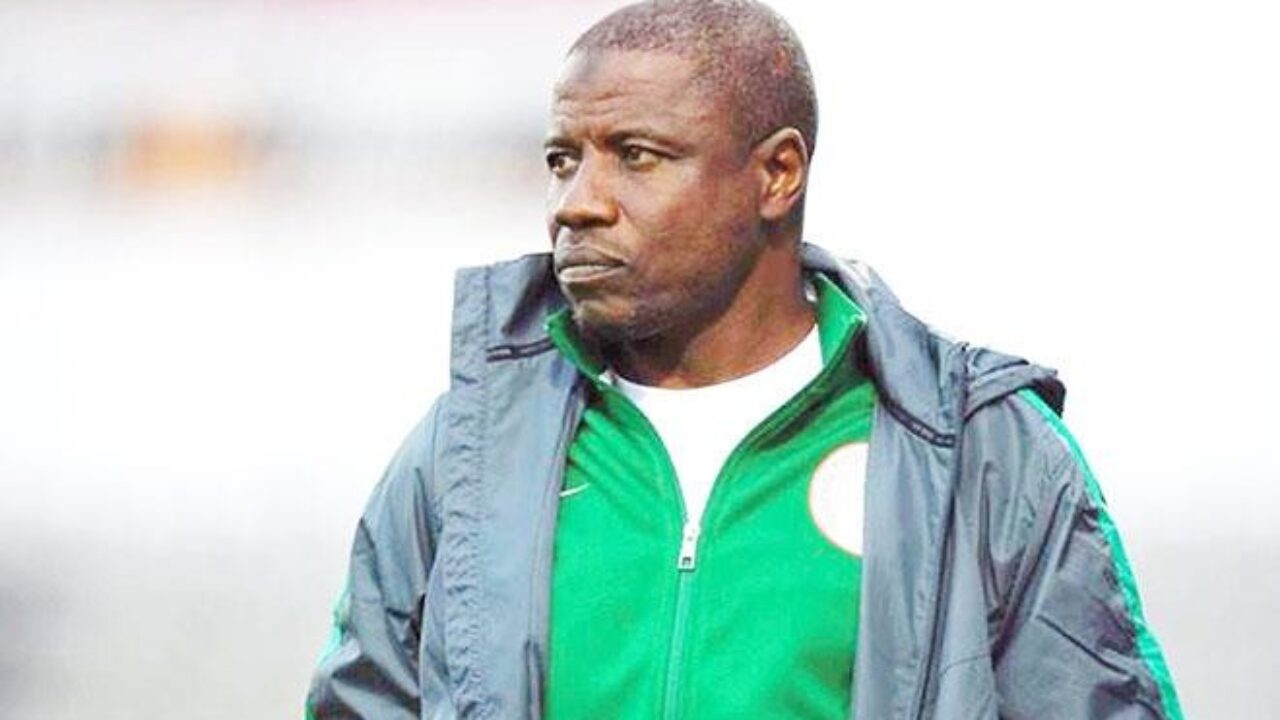 Gatekeepers News report that Yusuf was in 2018 found guilty by the Ethics Committee of the NFF for collection of bribes and manipulation of members of the national team through an induced selection.

PLAYYA Nigeria, in a statement signed by the Executive Director of the group, Eze Allosyius, called for the immediate reversal of the reinstatement, “which otherwise shall work as precedence for others like Mr Yusuf who continue to engage in such foul deeds.”

The group asked the NFF to also send the case file of its Ethics Committee to the Nigerian anti-graft agencies like the Independent Corrupt Practice Commission (ICPC) and the Economic and Financial Crimes Commission (EFCC) for further prosecution in a regular court of law.

“Development of sports in Nigeria will only be possible if we begin to fight corruption in sports without any fear or favour, the statement reads.

“Mr Yusuf was the head coach of the Super Eagles Team B and assistant to the national team coach, Mr Gernot Rohr. He was caught on camera by Ghanaian investigative journalists posing as agents to several players. During the sting operation, which was widely publicised in national and international media, Mr Yusuf was seen collecting cash in US dollars from the supposed agents who had asked him to field certain players in the upcoming African Nations Cup championship.

“He was further promised 15 percent of the players’ contract after their selection into the team. As against the figure quoted by the investigators who caught Mr Yusuf, he eventually agreed to receive 750 US dollars as a “gift of trivial and symbolic value”, while the NFF Ethics Committee found him guilty of collecting the sum of 1,000 US dollars in bribes and banned him from any football activities for one year with payment of a fine of 5,000 US dollars.”

Gatekeepers News reports that NFF spokesperson, Ademola Olajire attributed the reinstatement of Yusuf to a recommendation made by the NFF Technical Committee and the Board’s approval.

PLAYYA Nigeria quoted Olajire to have eulogized Yusuf as “highly respected for his match–reading ability, calm demeanour and proficiency in talent discovery and development”.

“The above statement as widely reported in the news and credited to the Secretary-General and the spokesperson of the Nigeria Football Federation is, at best, an insult to the collective reasoning of all Nigerians. Bribery and corruption are dreadful and well-known ailments in Nigerian sports that continuously eliminate any balanced and fair competition out of personal greed.,” the group noted.

The statement reads further: “Nigeria as a nation is waging war against bribery and corruption in the general political space. This level of encouragement of corruption by rewarding the same person that was found guilty by its own Ethics Committee with reinstatement in the same NFF is like telling Mr Yusuf and others to continue with their stock-in-trade. In order words, the reinstatement is a green light for would-to-be bribe collecting coaches to go ahead with the nefarious activities.

“Equally worrisome is the fallacy contained in the positive statement describing Mr Yusuf. How on earth can a man who takes a bribe to field players in his team be adjudged as exercising a calm demeanour and being good in discovering new talents? The only semblance of calm in the demeanour of Mr Yusuf was seen in the video by unapologetically accepting money.

“Sports underdevelopment in Nigeria is majorly attributed to bribery and corruption which has killed the soil that germinates the plants of sports development over the years. The NFF led by Mr Amaju Pinnick has been enfolded with too many controversies bordering on corruption and shoddy deals like the Nike contracts related to the hiring of Mr Rohr or the inflated welfare and allowances of the national team members.

“It is therefore no surprise that the public will view Mr Yusuf’s reinstatement as a sign of the NFF being comfortable working with confessed and convicted criminals (according to the very own NFF Ethics Committee).”