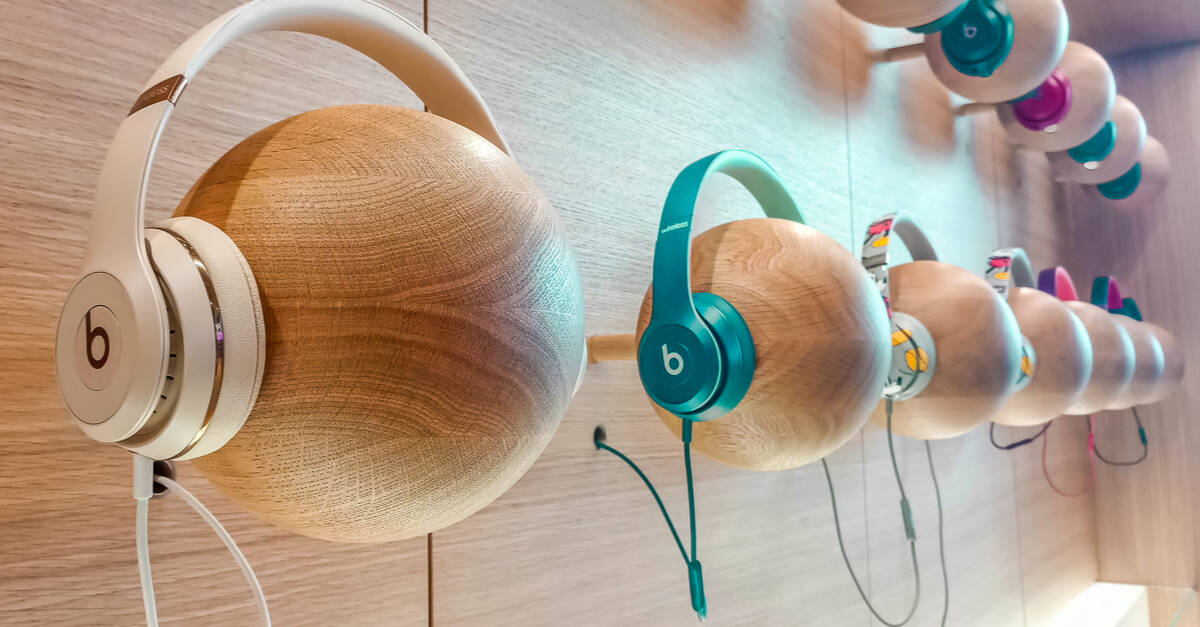 Italy has fined Apple and Amazon over beats headphones.

It was gathered that the fine relates to Beats headphones, a brand bought by Apple for $3bn (£1.8bn at the time) in 2014.

A 2018 agreement between the tech giants stated that only selected resellers could sell the products on Amazon’s Italian website.

Although, both Apple and Amazon have said they are planning to appeal against the fines.

It ordered the two companies to end the restrictions and give resellers access in a “non-discriminatory manner.”

Apple said it respected the watchdog’s decision, “but believe we have done nothing wrong.”

Apple said explained that teaming up with selected resellers helps customer safety because it ensures products are genuine.

“Non-genuine products deliver an inferior experience and can often be dangerous,” said its spokesperson.

“To ensure our customers purchase genuine products, we work closely with our reseller partners and have dedicated teams of experts around the world who work with law enforcement, customs and merchants, to ensure only genuine Apple products are being sold.”

On its part, Amazon said it kicked against the decision of the Italian authority, and that its share of the proposed fine (€68.7m) was “disproportionate and unjustified”.

A spokesperson for the company said: “We reject the suggestion that Amazon benefits by excluding sellers from our store, since our business model relies on their success.

It said the agreement at issue “more than doubled” the catalogue of products available to Italian customers, and resulted in “better deals and faster shipping”.