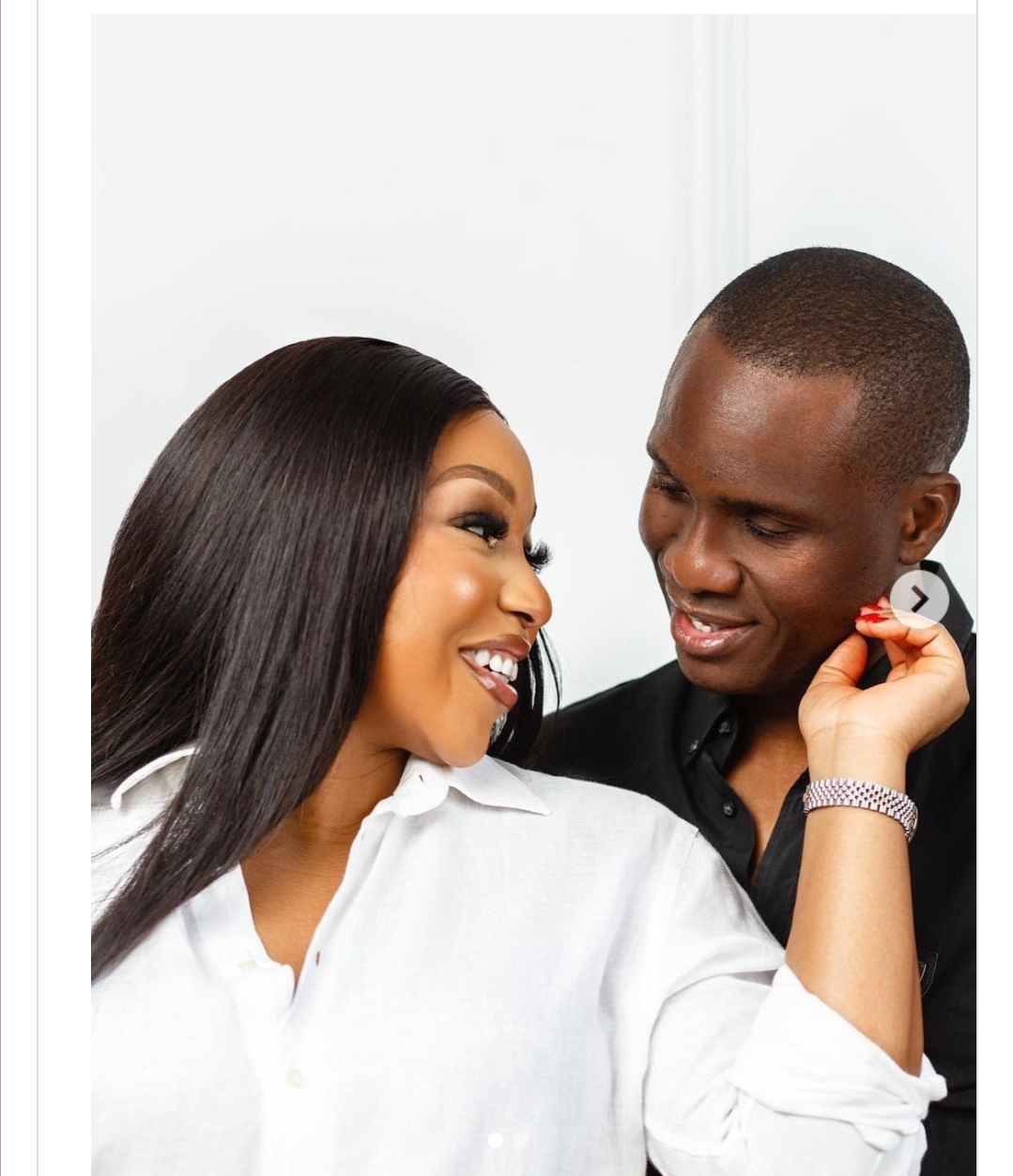 Nollywood screen goddess Rita Dominic is set to walk down the aisle with her heartthrob, Fidelis Anosike.

Gatekeepers News reports that the couple “got engaged some time ago and have privately been putting plans together for their upcoming nuptials,” the actress’s representative shared.

Dominic and Anosike will reportedly be getting married in Imo state on April 18th and 19th this year.

It would be recalled that on Boxing Day, 2020, Dominic sent social media into a frenzy when she shared some cosy photos with her partner, Anosike.

In a recent interview, the actress explained the reason she decided to show off her partner on social media.

“That’s the thing…it just happened. Oh my goodness Chude! Anyway…It just happened, a spur of the moment, happiness. Once in a while, you want to share certain things with people and I felt like my lovers, had been there for me for decades,” she told Chude Jideonwo on his show.